3 Highly Effective Ways to Do Less and Accomplish More 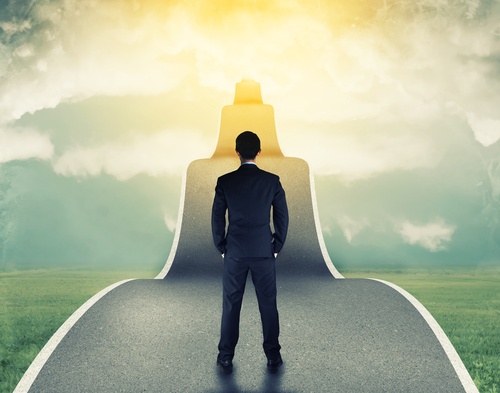 It’s easy to feel like in order to live a fulfilling and successful life you have to stack your plate with as many meaningful things as possible. Easing off the throttle and doing anything less than what you know you’re physically capable of can feel like you’re slacking or cheating yourself, others, and/or your business.

I’d venture to say you would.

Doing less intentionally is no easy task–especially for the motivated self-starters of the world. But you can make such a counterintuitive effort easier by following a structured, defined approach. 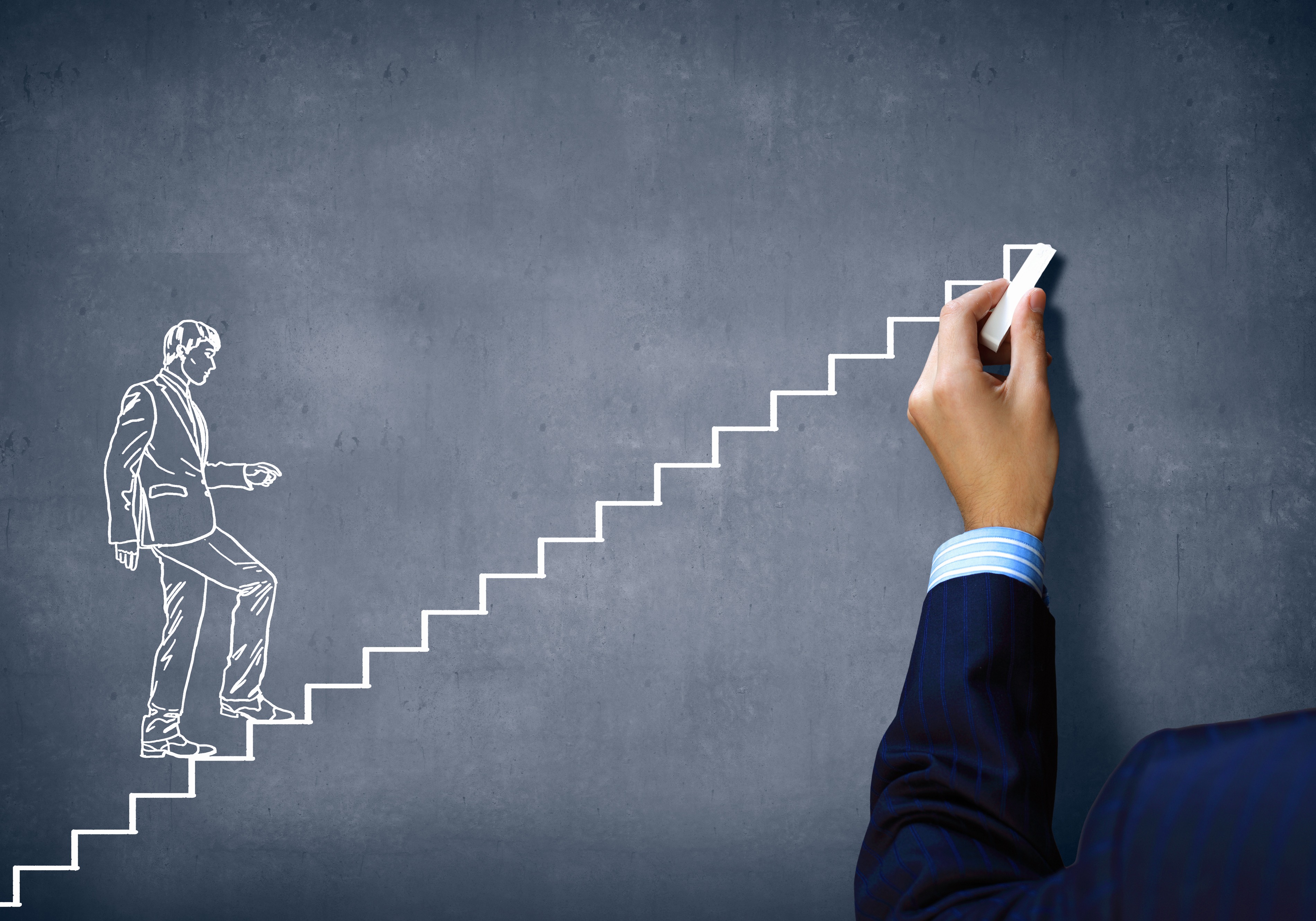 Imagine you were handed a dumbbell (of whatever imaginary weight you’re comfortable with) and told you had to lift it over your head 5,000 times before the end of the business day. How would you approach this task?

Would you start lifting and try to do as many consecutive repetitions as you can muster before your arms give out, causing energy levels to progressively diminish as you continue to battle towards 5,000? Or would you break up the task into chunks of repetitions, never allowing your arms to reach a point of failure, with defined breaks in between to allow your arms to recuperate strength, allowing you to maintain consistent energy output and reach 5,000 faster?

Hopefully you picked the second approach (for your arms’ sake).

Now apply that same scenario to your brain, and swap out the 5,000 repetitions for your ever-growing to-do list. Rather than attempting to go full-bore on the day’s tasks and burning yourself out, never allow your brain to reach fatigue by breaking your workflow up into segments that you bookend with frequent, defined breaks.

By doing so, you’ll be able to properly harness your brain power consistently throughout the day to maintain day-long productivity, and you’ll actually accomplish your daily tasks quicker and more efficiently, allowing you to work less! 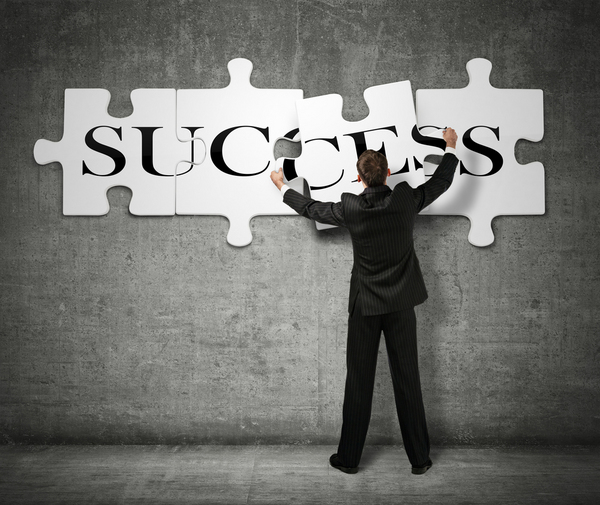 The Eisenhower Decision Matrix is a handy tool that will make doing less a lot easier to cope with for those who are accustomed to always firing on all cylinders from sunrise to sunset. There are four categories on the matrix, but I want you to focus on the two that will help you create some space in your daily life and allow you to actually do less: delegate and eliminate.

The “delegate” category of the matrix is this: those tasks that must be done with some urgency but are not overly important should be delegated to others. If you don’t have anyone to delegate to, consider a virtual assistant. Be honest with yourself as you triage your task list–every task cannot have the same level of importance. 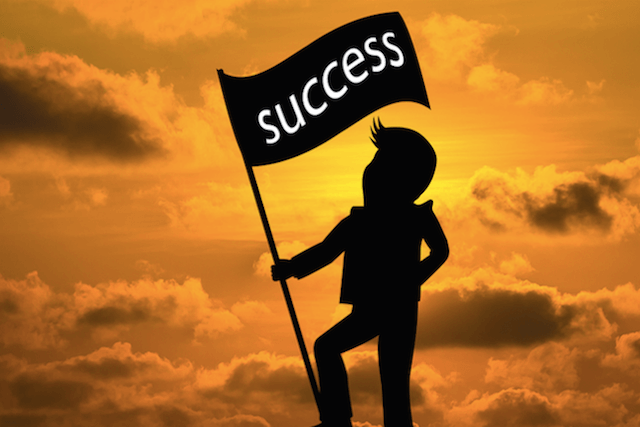 3. Block off time every day to just think

Incorporating blocks of time into your daily work routine where you stop work, sit quietly, and just think will have an irrefutable positive impact on both your personal and work accomplishments. Thinking blocks might sound crazy, but tell that to people like LinkedIn CEO Jeff Weiner and Warren Buffett, who both spend a lot of time just thinking.

These periods of time don’t necessarily have to be spent meditating (although meditation is a great option) and you don’t have to sit in complete silence. Rather, find a setting/environment that puts your mind at ease and facilitates clarity of thought and focus on solving, prioritizing, resetting, or whatever the situation calls for. Sometimes you may want to think of nothing, which actually allows your brain to develop more neural pathways.