All business Tips Are Myths 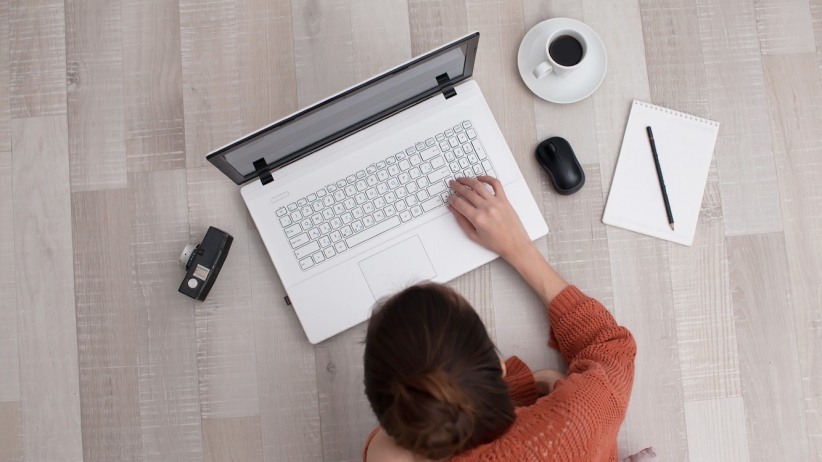 All pieces of business advice are myths—including this one.

There’s been a lot of talk about what to do and what not to do about your business. Should you raise funds or go bootstrap? Do you need to start something new amid the existence of established players in your industry? Do you really need to be in Silicon Valley in order to be a global company? There are a lot of questions that exist and there can be many answers to each.

Let me explain what I think about business advice.

I think, first of all, you need to find the problem. Many times, you don’t know what the problem actually is. It can be big or small but ultimately, your product or service should solve the problem even in the smallest vertical industry (e.g. you are building some kind of software tools which will be used by software developers only, like Atlassian).

It’s not like you should know on day one that you are going to build something big like an iPhone or Mac or MS Office. You can find a lot of successful companies that are really solving problems for their customers. In many cases, they don’t have a multi-billion-dollar so-called valuation, which actually doesn’t matter, but they are true problem solvers, purposeful, and generate profit (which is kind of missing nowadays in so-called unicorn companies).

I also think that every company or product must have a story. If you don’t have one yet, create it.

This is vital: copying is easy, scaling is hard.

You can see in the market that there are loads of copycats that exist, having the same ideas or services, but very few of them actually scale.

You can’t build a company in five to 10 years and sell the company in your exit plan so that all the board members will become millionaires or billionaires. That’s not a good idea at all. You should build your company for a thousand years, or maybe longer than that.

It’s like what Peter Thiel wrote in his book Zero to One:

“Every moment in business happens only once. The next Bill Gates will not build an operating system. The next Larry Page or Sergey Brin won’t make a search engine. And the next Mark Zuckerberg won’t create a social network. If you are copying these guys, you aren’t learning from them.”

Why is everyone in a rush to get funded? Open any tech news site and you will see their pages bombarded by funding stories (i.e. this company got funding from this VC, another company got funding from another VC, and so on). VC funding is one way to scale a business, but it’s not the only way to do it. At the end of the day, all businesses in this world need to generate profit. So, why not do so from day one? Why rush toward VCs?

From a great talk on bootstrapping your business by Jason Fried, co-founder of Basecamp, many times people do want to validate their business ideas with VCs, mentors, or existing serial entrepreneurs. Well, I do believe that no one actually knows everything, like what Guy Kawasaki says: “Experts are clueless.” That is totally true.

I will discuss more on these ideas, but again, everything I have written here is absolutely my version of the story, and it may not work for you. So instead of validating it, I would say just try and create more mistakes and learn from them.