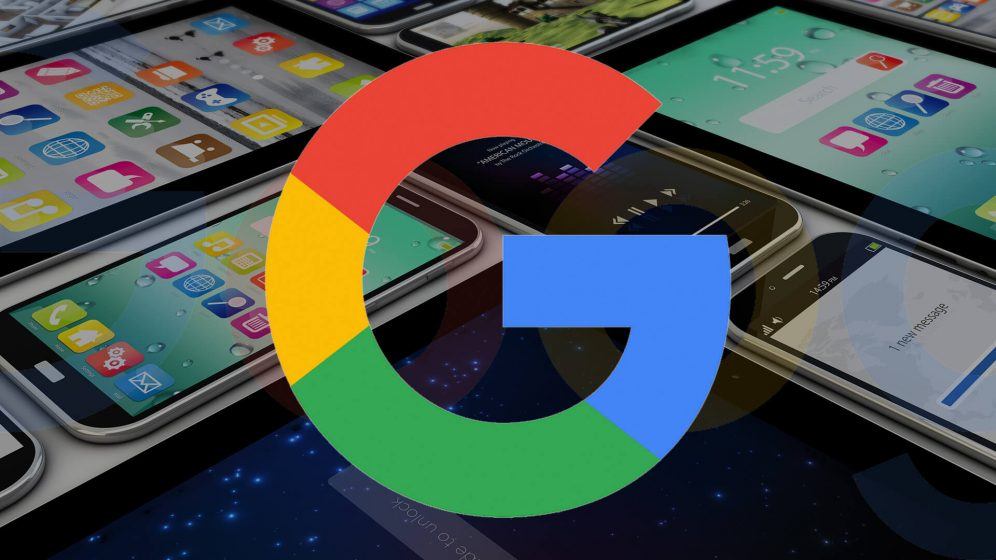 Google just started rolling out the so-called “mobile-first” index. It’s going to change the way that your site gets ranked in the search engine results pages (SERPs). Here are a things you need to know about the mobile-first index so that you can optimize your website accordingly.

What is the mobile-first index?

By now, you probably know that Google crawls your site to add pages to its index. That is, it uses a bot to surf around your site like a real visitor and follows links on your pages.

In the past, Google crawled your site as a desktop user. Now, however, Google will crawl your site as a mobile user. That’s a distinction with a really big difference.

Keep in mind also that Google uses a number of ranking signals to determine where your site should land in the results list. If the bot finds that your site is hostile to mobile users or loads very slowly, you’re definitely going to lose rank.

The bottom line — when performing search engine optimization (SEO) for your site, start with optimizing it for a mobile audience. That’s the prime directive now. 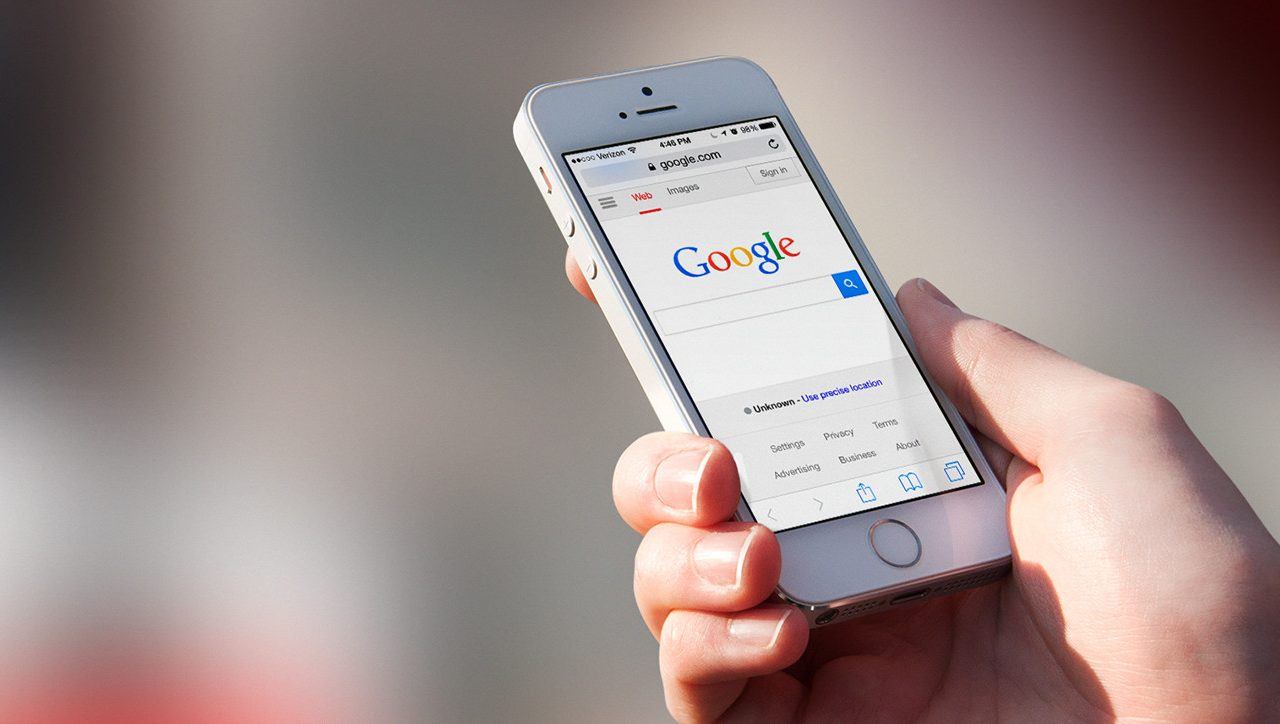 Why is Google using a mobile-first index?

If you’re wondering why Google is switching to a mobile-first index, the answer is simple. Mobile is everything. That’s the short answer, anyway. The long answer is a little more involved.

For starters, the number of mobile users surpassed the number of desktop users a couple of years ago. If anything, Google is late to the game. In addition to that, Google says that there are more mobile searches than desktop searches. So it makes perfect sense that its bot should crawl pages as a mobile user.

What if you don’t have a mobile site?

If you don’t have a responsive website, you might be asking yourself: “What’s going to happen to my site?” You can rest easy. The Googlebot will crawl the desktop version of your site just fine, even though it’s using a mobile user agent. That means your site can still be indexed.

Free advice, though — you should definitely switch over to a responsive template. In this day and age, anyone who’s serious about making a statement online needs a website that adapts to a mobile platform.

This is a new development. Putting content under a read more link used to result in that content not getting indexed by Google. With this mobile first index, things have changed.

According to Google’s Gary Illyes, content hidden in tabs and accordions will have the same weight as content that’s plainly displayed on the page. Google understands that expandable content makes much more sense on a mobile platform because of limited screen real estate. That’s why the company won’t punish webmasters who take advantage of those design features. That’s a big win for UX and SEO! 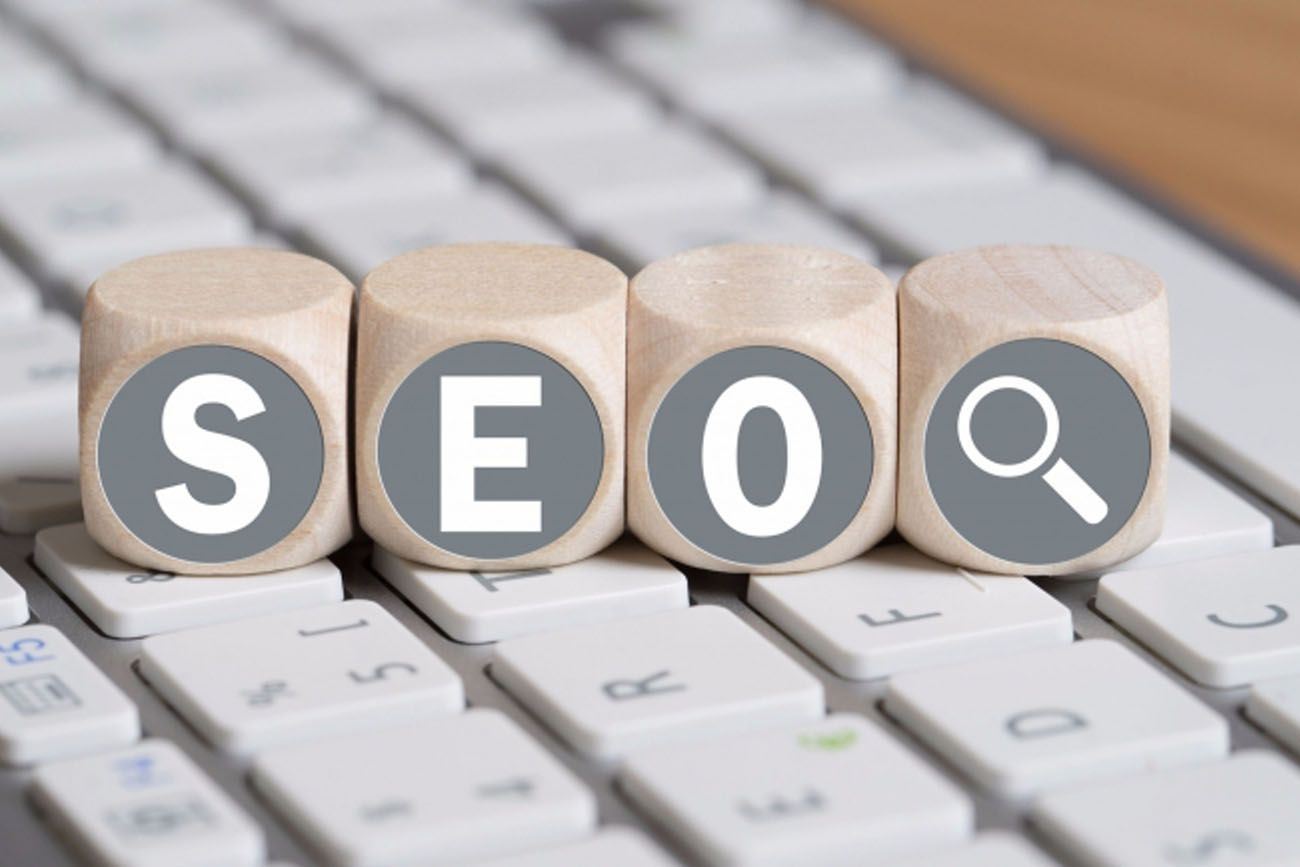 Will the change in crawling significantly impact rankings? In a word, no. As is usually the case, though, there’s a caveat. Both Illyes and his cohort, Paul Haahr, said that mobile-first indexing shouldn’t result in a significant change in the rankings. They added that it’s too early to tell, though. Certainly, if your site isn’t friendly to a mobile audience, you shouldn’t expect it to rank well for certain keywords.

When does the mobile-first indexing begin?

Google has already started rolling out the mobile-first crawler. However, it will take months before full implementation is complete. Unfortunately, Google won’t give a specific date about when the rollout will be completed. That’s because the company is still testing the code.

Google did say, however, that it will roll out more and more searchers over time as it gains confidence that the mobile user agent crawl is working well.

How can you see what the mobile-first Google crawler sees?

If you own one or more websites, you might wonder how your sites “look” to the Googlebot that uses a mobile user agent. Fortunately, you don’t have to speculate. Just head over to the Google Search Console (formerly Google Webmasters) and click on the “crawl” option on the left-hand sidebar. In the menu that appears, click on “Fetch as Google.”

The screen that appears gives you the opportunity to crawl your site as the Googlebot and see what it sees. To see it as a Googlebot using a mobile user agent, you’ll need to select “mobile smartphone” from the drop-down menu next to the “Fetch” button.

Click the “Fetch and Render” button and the tool will show you exactly what the crawler sees as it touches your website. That will give you a good idea about how mobile-friendly your site is.

Will there be two indexes going forward?

As Google becomes more confident with the mobile-first results, the company will slowly phase out the desktop index. And we’ll have further evidence that mobile is everything.

How to Build Your Business by Connecting with Influencers on Twitter