How to Get Rich: 8 Steps to Make Your First Million Dollars 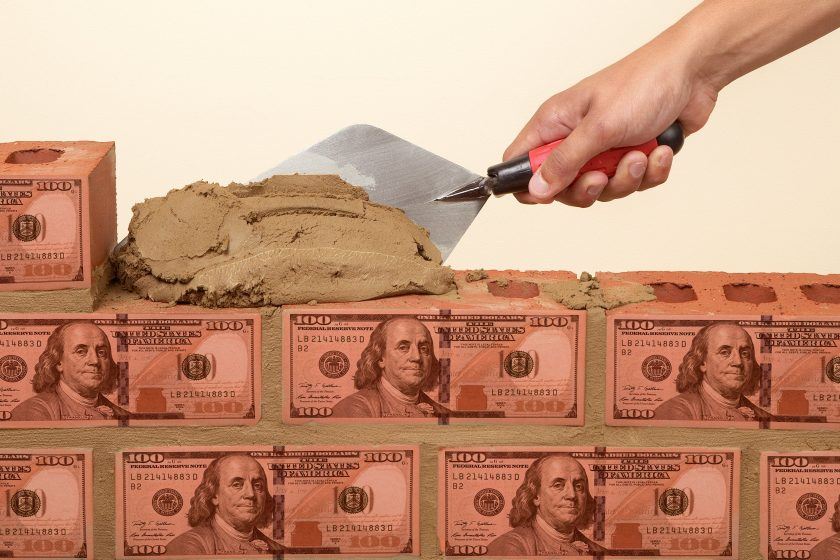 Many people hope to get rich. (Not that there’s anything wrong with that.)

And while inflation may have changed the standard, for many becoming a millionaire is still a common goal.

That goal is clear… but the path to that kind of wealth is often anything but.

Then again, maybe it is.

The following is a guest post from Dharmesh Shah, the co-founder of HubSpot, the inbound marketing company named to the 2016 Inc. Founders 40 list, and the author of the HubSpot Culture Code slide deck that has been viewed by 2.5 million people on SlideShare alone. 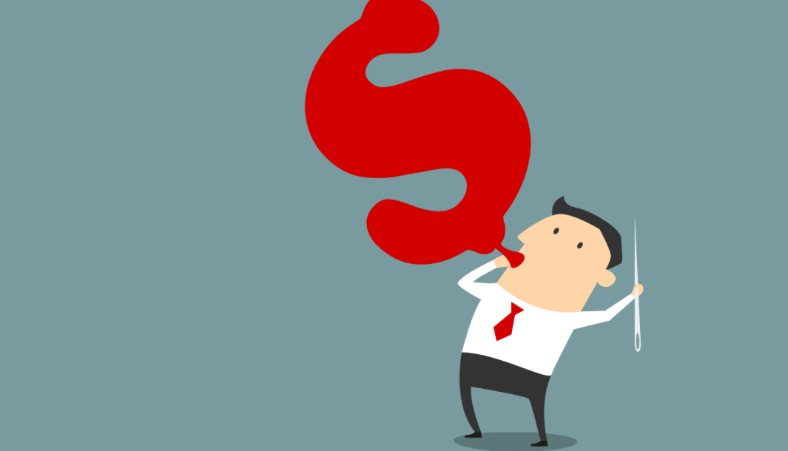 Of course, money isn’t everything. Not by a long shot. On your list of priorities, money may rank near the bottom. Everyone’s definition of success is different.

Here’s my definition: Success is making the people who believed in you look brilliant.

For me, money doesn’t matter all that much, but I’ll confess it did at one time (probably because I didn’t have very much).

So let’s say money is on your list. And let’s say, like millions of other people, that you’d like to be a millionaire. What kinds of things should you do to increase your chances of joining the millionaire’s club?

Here are the steps I’d suggest. They’re neither fast nor easy. But they’re more likely to work than the quick and easy path.

While it sounds counterintuitive, maintaining a laser-like focus on how much you make distracts you from doing the things that truly contribute to building and growing wealth.

So shift your perspective. See money not as the primary goal but as a byproduct of doing the right things.

2. Start tracking how many people you help, even in a very small way.

The most successful people I know — both financially and in other ways — are shockingly helpful. They’re incredibly good at understanding other people and helping them achieve their goals. They know their success is ultimately based on the success of the people around them.

So they work hard to make other people successful: their employees, their customers, their vendors and suppliers, because they know, if they can do that, their own success will surely follow.

And they will have built a business — or a career — they can be truly proud of. 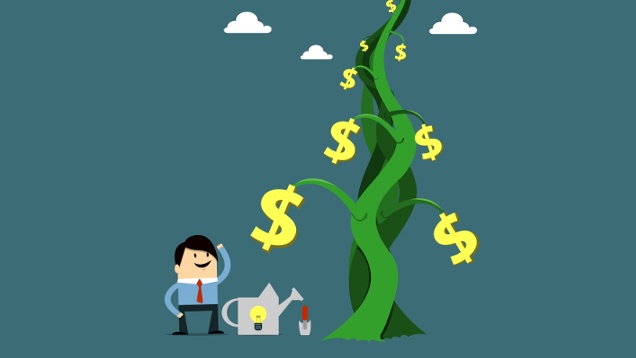 When you have only a few customers and your goal is to make a lot of money, you’re incented to find ways to wring every last dollar out of those customers.

But when you find a way to serve a million people, many other benefits follow. The effect of word of mouth is greatly magnified. The feedback you receive is exponentially greater, and so are your opportunities to improve your products and services. You get to hire more employees and benefit from their experience, their skills, and their overall awesomeness.

And in time, your business becomes something you never dreamed of, because your customers and your employees have taken you to places you couldn’t even imagine.

Serve a million people — and serve them incredibly well — and the money will follow.

4. See making money as a way to make more things.

Generally speaking, there are two types of people.

One makes things because they want to make money; the more things they make, the more money they make. What they make doesn’t really matter to them — they’ll make anything, as long as it pays.

While it is certainly possible to find that one product everyone wants and grow rich by selling it, most successful businesses evolve and grow and, as they make money, reinvest that money in a relentless pursuit of excellence.

5. Make it your goal to do one thing better than anyone.

Be ruthlessly self-critical, not in a masochistic way but to ensure you continue to work to improve every aspect of that one thing.

Financially successful people do at least one thing better than just about everyone around them. (Of course it helps if you pick something to be great at that the world also values — and will pay for.)

Excellence is its own reward, but excellence also commands higher pay, greater respect, greater feelings of self-worth, greater fulfillment, a greater sense of achievement… all of which make you rich in non-monetary terms. 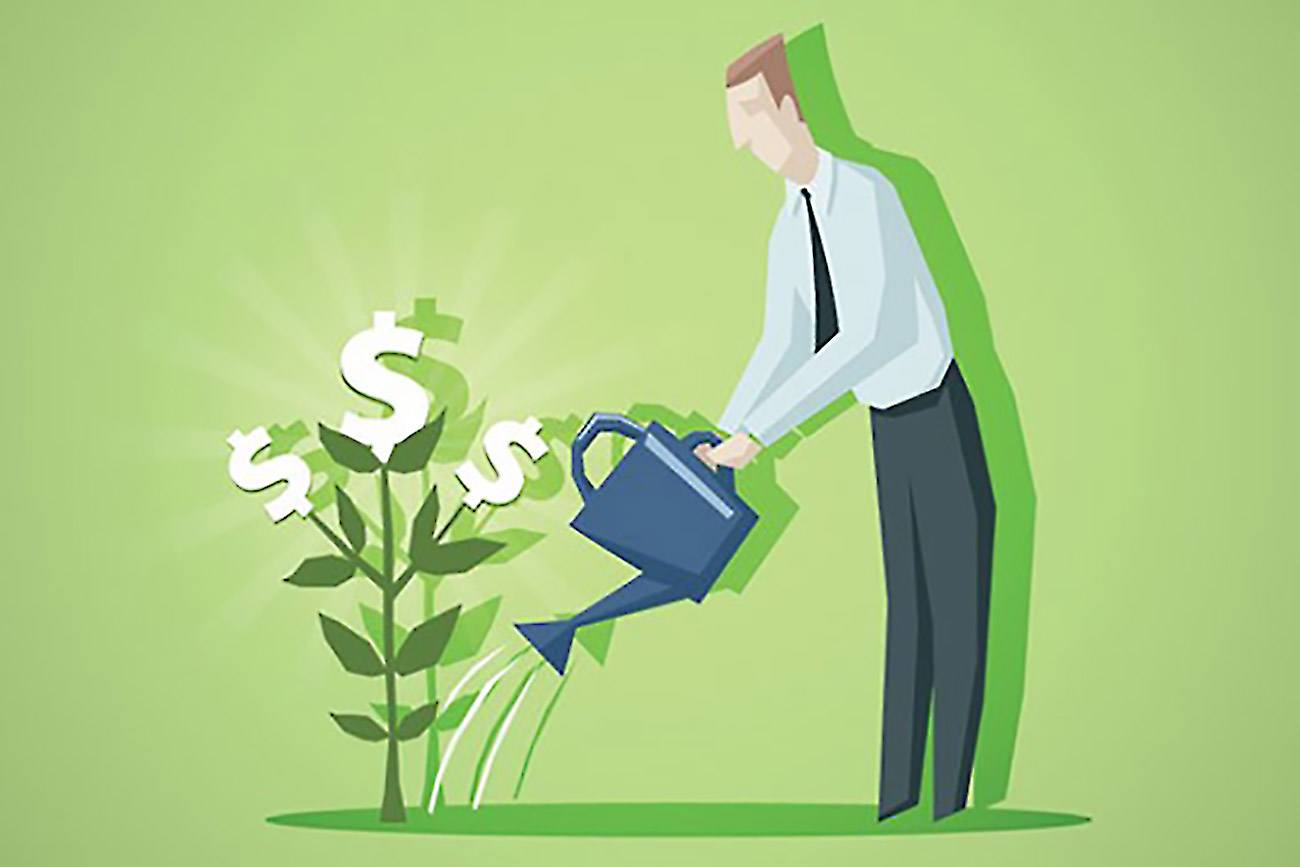 6. Make a list of the world’s ten best people at that one thing.

Use those criteria to track your own progress toward becoming the best.

Don’t just admire successful people. Take a close look at what makes them successful. Then use those criteria to help create your own measures of success. And then…

We tend to become what we measure, so track your progress at least once a week against your key measures.

Maybe it’s a combination of that, and more.

8. Build routines that ensure you will make progress.

Never forget that achieving a goal is based on creating routines.

Say you want to write a 200-page book. That’s your goal. Your system to achieve that goal could be to write four pages a day; that’s your routine. Wishing and hoping won’t get you to a finished manuscript, but sticking faithfully to your routine ensures you reach your goal.

Or say you want to land 100 new customers through inbound marketing. That’s your goal; your routine is to create new content, new videos, new podcasts, new white papers, etc., on whatever schedule you set. Stick to that routine and meet your deadlines, and if your content is great, you will land those new customers.

Wishing and hoping won’t get you there. Sticking faithfully to your routine will.

Set goals, create routines that support those goals, then ruthlessly track your progress. Fix what doesn’t work. Improve and repeat what does work. Refine and revise and adapt and work hard every day to be better than you were yesterday.

And then, probably without even noticing, you’ll also be a millionaire.

You know, if you like that sort of thing.

How to Start Fantastic Conversations With Anyone