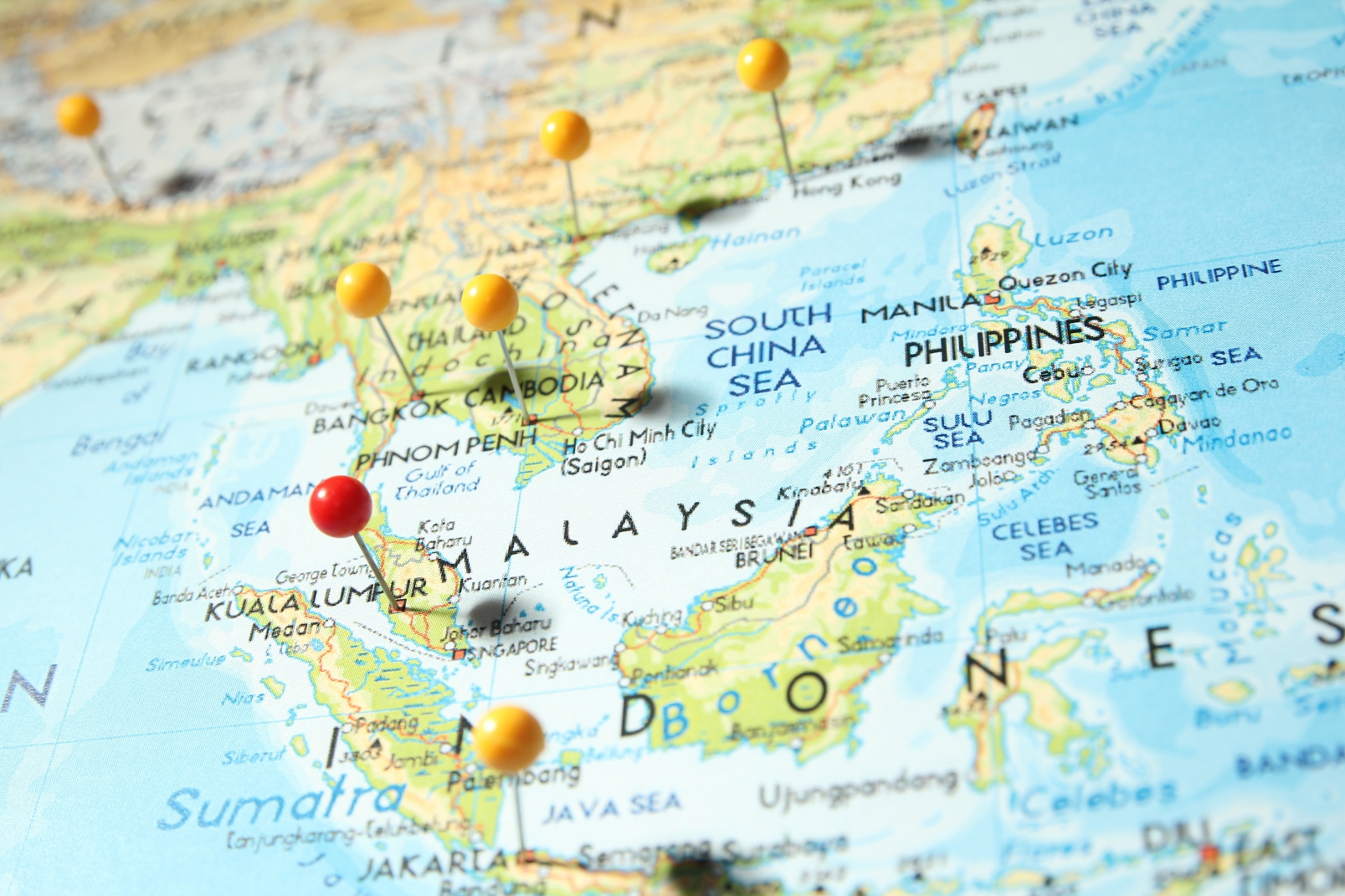 Steve Jobs—the name strikes awe in the hearts of people and entrepreneurs the world over. Aside from being a poster boy for college dropout start-up founders, alongside that other computer company founder, Jobs was well-known as a visionary with an exacting and perfectionistic nature.

“There’s admiration and adoration. Who hasn’t ever looked up to Steve Jobs? He’s an inspirational figure. He’s a megalomaniac and some of what he did was questionable; but let us not forget this is the guy who pretty much revolutionized personal computing, mp3 players, the music market, smartphones, post-PC devices—and some of the revolutionary products are arguably still market leaders,” says Kendrick Wong, CEO of Malaysia-based fashion app Shoppr.

But would Steve Jobs’ personality and leadership style actually fit well in the Southeast Asian context?

“While I feel there are definitely good traits, I don’t think it is a model that I particularly aspire to, given my personality type,” says Ashwin Jeyapalasingam, co-founder and COO of Malaysia-based online bus booking platform CatchThatBus. “While I’m sure [his leadership] drove people to work at a higher level of performance, it wouldn’t be a model I’d like to emulate personally,” he says.

Here are five traits that any successful Southeast Asian founder must have:

1. An appetite for risk

You don’t need to be a “go big or go home” kind of person, but a willingness to take that leap—no matter how big or small—will go a long way. For Justin Hall, principal at Singapore-based Golden Gate Ventures, “an appetite for risk makes a huge impact on a person’s ability to become a successful entrepreneur. There are very few things riskier than starting your own company, so having a healthy appetite for risk is incredibly important.”

“A start-up founder, I feel, needs to have many traits, including being able and willing to take on any role required by the company at the period of time. It requires a level of resilience, and also ability to accept risk and uncertainty,” Jeyapalasingam adds.

In the 21st century, hard skills like coding are recognized as valuable and important, even in some parts of Southeast Asia. But if you don’t know how to code, don’t worry; even Jobs didn’t code for Apple. At least, according to his co-founder Steve Wozniak.

“Hard skill sets can be learned, but I think the soft skills are much harder: like communication, management, and hiring,” says Hall.

And when you’re working and building a start-up in Southeast Asia, soft skills are important. Some Southeast Asian cultures, such as Thai and Filipino, are reported to be generally non-confrontational in nature. Harmonious relationships and saving face is valued. Founders need to know how to navigate these social cues and behaviors in order to maintain a pleasant working environment.

Once you’ve understood a country’s culture and its people, you can also get a better picture of how the market behaves. And Jeyapalasingam knows his market well. “I feel Malaysia is a great place to build a start-up. Costs are relatively low, infrastructure pretty good, and the market not too small, and quite accepting,” he says.

Wong also points out Jobs built his business on different grounds. “For role model entrepreneurs, we should admire the best qualities from everyone, but understand there are others who’ve walked in our steps facing the same regional issues we are, who are equally as accomplished but less publicized—such as Luke Elliott of Catcha Group or Giulio Xiloyannis of Zalora.”

4. Capable of expanding and scaling the start-up across the region

Even if you start locally, feel free to dream beyond your country’s borders.

Says Hall, “One of the most important things to remember about building a start-up in Singapore is that the market here is incredibly small. With a population of only five million people, most companies cannot rely entirely on Singapore to sustain their company. To really survive in Southeast Asia, they need to be able to expand and scale across the region.”

In order to scale, it takes gumption, an understanding of your market, and relentless dedication. “You’ll be thinking of your start-up every moment of every minute, hour, day, week, month, and year. You’ll lose time with your family, moments stolen and never replaced. You won’t be able to appreciate successes that you struggled to achieve—because there’s another hill right in front of you,” says Wong.

There is a silver lining. “If you love living life without a safety net, this is the best job you can do,” says Wong. “You’ll build incredible relationships with your team members—especially during hard times. You’ll need to understand every process in your company, at a depth you never thought you required! And you’ll constantly grow in the process. I wouldn’t trade it for anything,” he adds.

For Jeyapalasingam, being in a start-up “requires a certain level of acceptance—that your start-up is going to be the most all-encompassing aspect of your life. If you think there’s going to be me-time, where you can’t or shouldn’t be interrupted by the needs of your start-up, you and your start-up are going to be in for a rough time.”

How to Spot Superstars in a Southeast Asian Start-up