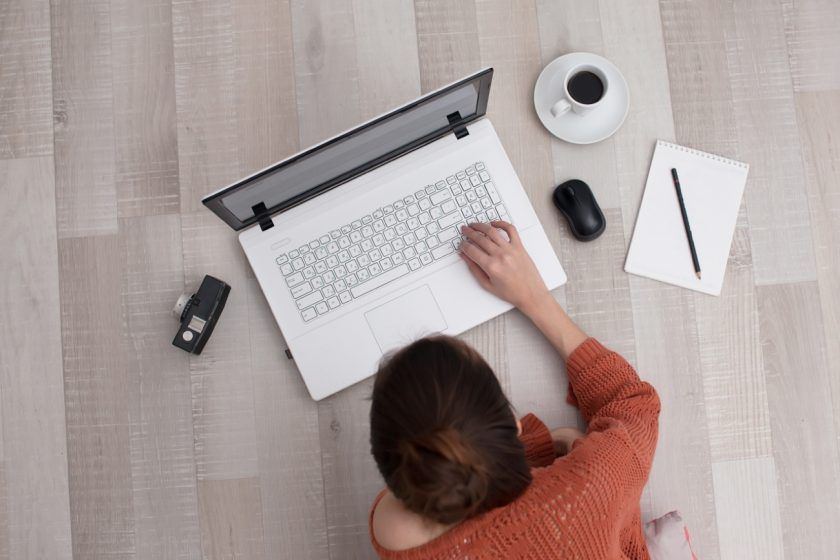 Social media is a powerful tool, but with this power comes great responsibility. Failure to understand just how influential and damaging social media mistakes can be will result in long-term damage and issues that inhibit growth. Thankfully, many of the costly mistakes businesses make are totally preventable.

It’s easy to think, “How could they do such a thing?” However, it’s also just as easy to make a similar mistake without ever realizing it. The thing about social media is that everyone has differing opinions, and it’s easy for meaning and context to get misconstrued. In order to avoid ever posting anything that could possibly be labeled as insensitive or inappropriate, establish a detailed posting policy where multiple pairs of eyes have to sign off on a tweet or post before it can be published. 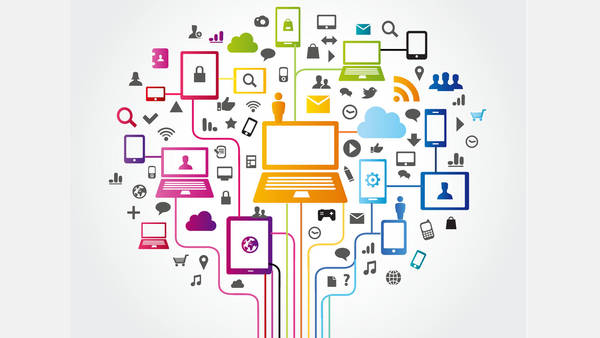 Social media — Twitter especially — is filled with trolls who exist only to bring other people down. And while it can be infuriating to watch trolls latch onto one of your social media campaigns, you can’t let them get the best of you.

“Trolling is one of those rare problems best handled by ignoring it. If you do, it usually goes away,” expert Tim Dowling says. “Trolls want your attention and discomfiture; they feed on your impotent rage. If they’re trying to be funny, your willingness to rise to the bait provides the punchline. If you don’t, there’s no joke. The secret to withholding attention is consistency. Never respond. That way, the trolls can’t even be sure you’ve read their abuse.”

3. Failing to identify your target audience

Creating profiles, developing content and following a few accounts isn’t enough. If you want to be successful with social media, you must narrow your focus, and make sure you’re reaching the right people. Otherwise, you’re just making noise in an echo chamber.

Every successful social media strategy starts with a detailed understanding of who your target audience is. Understanding demographic information isn’t enough. You need to know where your audience shops, how they spend their time, what their political beliefs are, who they aspire to become and every other detail you can possibly learn. By knowing who your audience is, you can perfectly tailor your voice to engage users in meaningful ways. 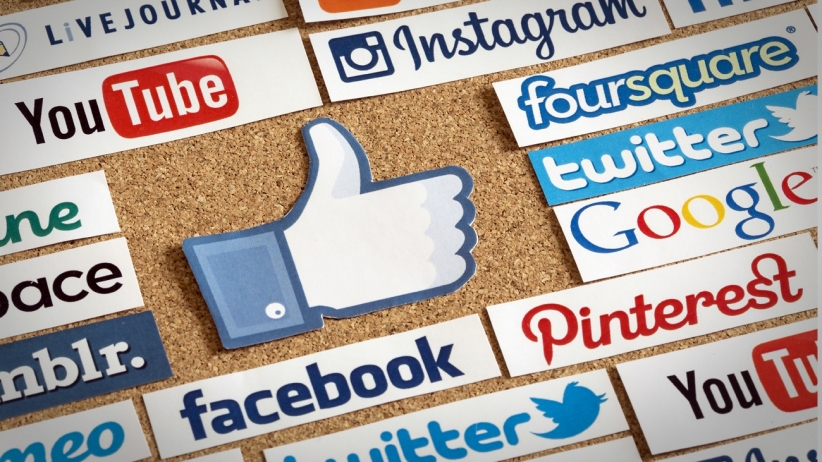 4. Paying for likes and followers

Getting your social media presence off the ground can be a huge challenge. It can take months to get just a few hundred followers, and the progress can feel like it’s moving at a snail’s pace. It’s at this point that some companies make the mistake of paying for followers. It seems like a good deal — spend a few dollars and get an immediate boost in engagement — but is akin to building a house on a foundation of quicksand.

“Do not make the mistake of believing that the likes and follows you purchase are real people,” expert Kyle Jasinski says. “These are not potential leads or customers. Don’t expect them to share or link your content. Think of these social media accounts as robots doing the same thing for everybody.”

The danger of buying likes and followers is that you’re now speaking to an audience that’s either totally fake or entirely irrelevant. Any advertising or marketing you do from here on out will fall on deaf ears, wasting your time and money. While it’ll test your patience, spend all of that time and money on procuring organic followers who want what you’re offering.

Social media can either be an asset or a hindrance. Unfortunately, many businesses launch social strategies without a proficient understanding of what successful social media marketing looks like. This often leads to costly mistakes that can damage your brand’s reputation for years to come.

By avoiding the mistakes outlined in this article, you can at least make sure you aren’t falling for the traps that so many of your competitors are. But the key to a healthy long-term social strategy is to become familiar with the intricacies of each platform you use, and never stop learning.