Goal-setting has been one of the major cornerstones to my own personal success journey.

The ability to set and achieve a goal through systematic focus and accomplishment is the most powerful way to turn your dreams and visions into reality.

As I always say, people with clear, written goals, accomplish far more in a shorter period of time than people without them could ever imagine.

Throughout my life, I have encountered a lot of people who fail to buy into the idea of goal-setting. They insist that by simply having an idea in their head of where they’d like to end up, that they’ll be able to get there without a problem.

To address those who doubt the power of goal-setting, I’m going to present a comparison of two people who both want the same thing. One of them is a goal-setter, the other one isn’t. 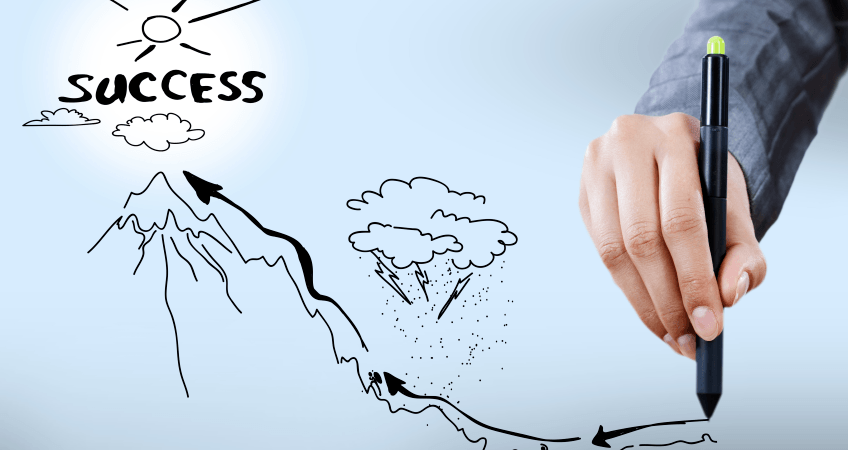 Imagine this scenario. There are 2 people who both want to take a vacation in the summertime to their dream destination.

Our goal-setter, we’ll call him John, decides he wants to take a vacation. He sits down and writes: Take a vacation in June 2017.

He then writes down 20 ways he can cut back on spending to make this happen.

He Mindstorms different solutions such as cutting back on his coffee shop purchases, saving $50 from his paychecks, and reducing the number of times he purchases lunch at work to just 2 times per week.

By his calculations, John now knows that he will save an extra $300 per month. In order to take his vacation in the summer, John needs approximately $1,200. So he’ll have to do this for 4 months in order to save that amount, which is perfect timing for his June trip to a tropical island.

Happy with his results, John begins to execute his plan.

Now let’s take a look at our non-goal-setter. We’ll call him Michael. Michael, unlike John, doesn’t like to plan things. He has great ideas and big dreams but doesn’t feel he has the time to set an exact plan for how to achieve them. He too wants to take a vacation this summer.

Michael thinks about the places he wants to visit, makes a mental note in his head to cut back his spending in certain areas of his life, but mostly continues to live the same way he has for the next few months.

What Happens To Each Person

Let’s fast forward this story 4 months into the future. It’s the beginning of spring and John and Michael start to get serious about their vacation plans.

John takes a look at his savings and has just enough for a round-trip ticket, a 3-night stay at a resort, and enough extra cash for excursions and meals. Michael, on the other hand, has enough to cover a ticket, maybe 1 night at a hotel, and will have to choose very wisely between eating and participating in activities.

Now, I don’t have to tell you who seems to have a better vacation planned.

This story is a very clear example of people who set goals and people who don’t. 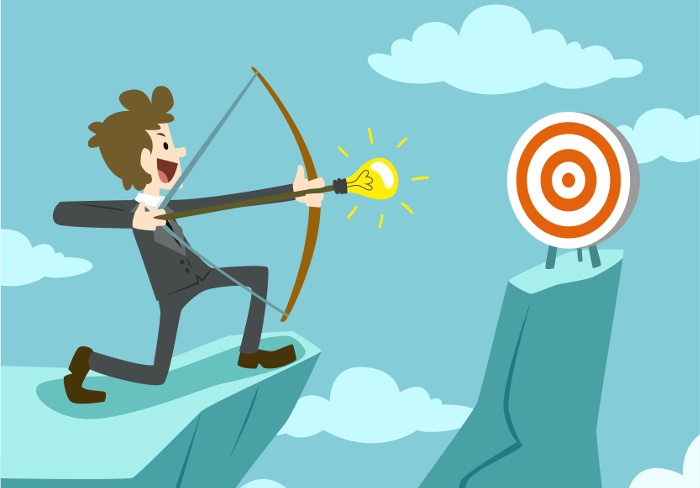 Why Goal-Setting Is Important

Those of us that set goals are able to make an exact plan for how to get from where we are to where we’d like to be. We can visualize our ideal situation and take action on how to make it happen. This makes achieving the things we want easier than we ever thought possible.

After taking the initial time to Mindstorm and plan, all we have to do is stick to that path and we’ll end up with the result we want or something better.

Unfortunately, for those of us who don’t take the time to create and set goals, plans never fully materialize and the path to success is windy, confusing, and difficult to stick to.