Over the years I have met a number of people who claim, accurately or inaccurately, to have been cheated out of their idea by an unscrupulous entrepreneur. This isn’t always, or entirely, paranoia. Though they rebounded and their companies flourished again, both Steven Jobs and Henry Ford were ousted by partners. There are far more people who think they have been cheated because they blabbed about this great money making scheme to someone, only to have that person realize that the only thing the would-be inventor brought to the table was an idea, which they turned it over to someone with a proven track record of making dreams a reality.

One thing that all the people from whom I have heard this complaint remains constant: “I told them my idea and they just did it without me.” I’ve had ideas stolen, or at least I thought I did. When I reflected on what I had proposed, it really just inspired someone else. That isn’t the same thing. 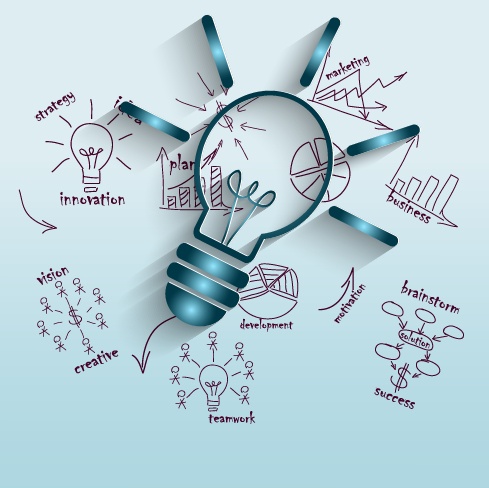 Is the idea obvious?

One of the criteria for a U.S. Patent is that “the invention must be “non-obvious,” meaning its use or function can’t be something that is simply the next logical step of an already patented invention. The reason that the U.S. Patent office has this as a requirement is that somethings are so obvious that it is reasonable to believe that there could be independent discovery. What you think is a unique idea is actually much more common than you thought.

Have I talked or written about the idea?

Another criteria for a patent is that “The invention must not have been “disclosed” to the public prior to the application for the patent.” So if you’ve been posting on Facebook about your idea or if you blogged about it the law basically sees the situation as you having given your idea away. Of course not everyone is looking to patent an idea, but these two questions provide you with a good idea of the line drawn by the law as far as whether or not someone stole your idea or if you gave it away.

Even if you have a unique idea and have kept it to yourself, before you go looking for a VC angel, you need to have the minimum of these things in place: 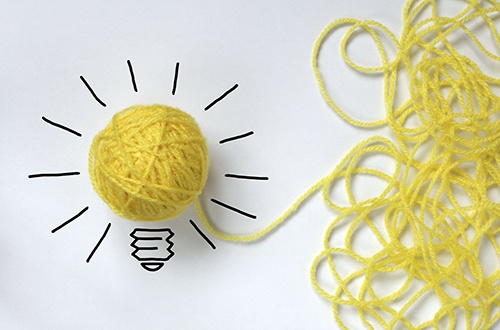 Before people will be willing to invest in your company you have to have something of something to offer. Having a customer base (even a small but growing one) demonstrates your ability to monetize your product or service to venture capitalists, who are in the business of investing money with the expectation that this investment will bring financial returns. Unless you can demonstrate that your idea can be turned into an actual business don’t expect people to line up to underwrite your idea.

Without a business plan investors can’t be sure that you have any idea how to control the growth of your company. Investors want to know that you have identified the risks of growth and how you expect to achieve growth. Where will you be in three years? In five? In ten?

Investors want to know how you will attract customers, how you will deliver the goods and services, and in general how you will make money and how much money that will be.