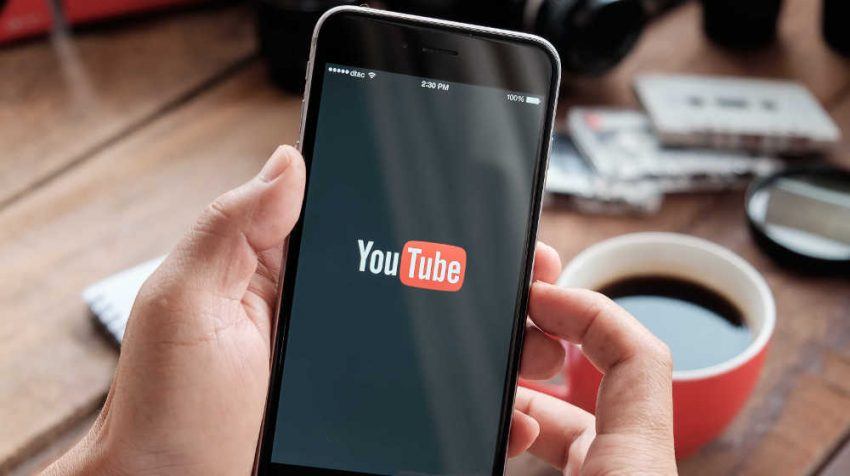 Managing social media for your small business can be a complicated task. With so many different platforms and ways to interact with followers, it’s a good idea to consolidate tasks wherever possible.

This week, small businesses that use MailChimp got some welcome news when the brand announced the ability for users to create Facebook ad campaigns on the platform. YouTube also announced a new feature that could be of interest for businesses that live stream using mobile devices.

Read about these updates and more below in this week’s Small Business Trends news and information roundup. 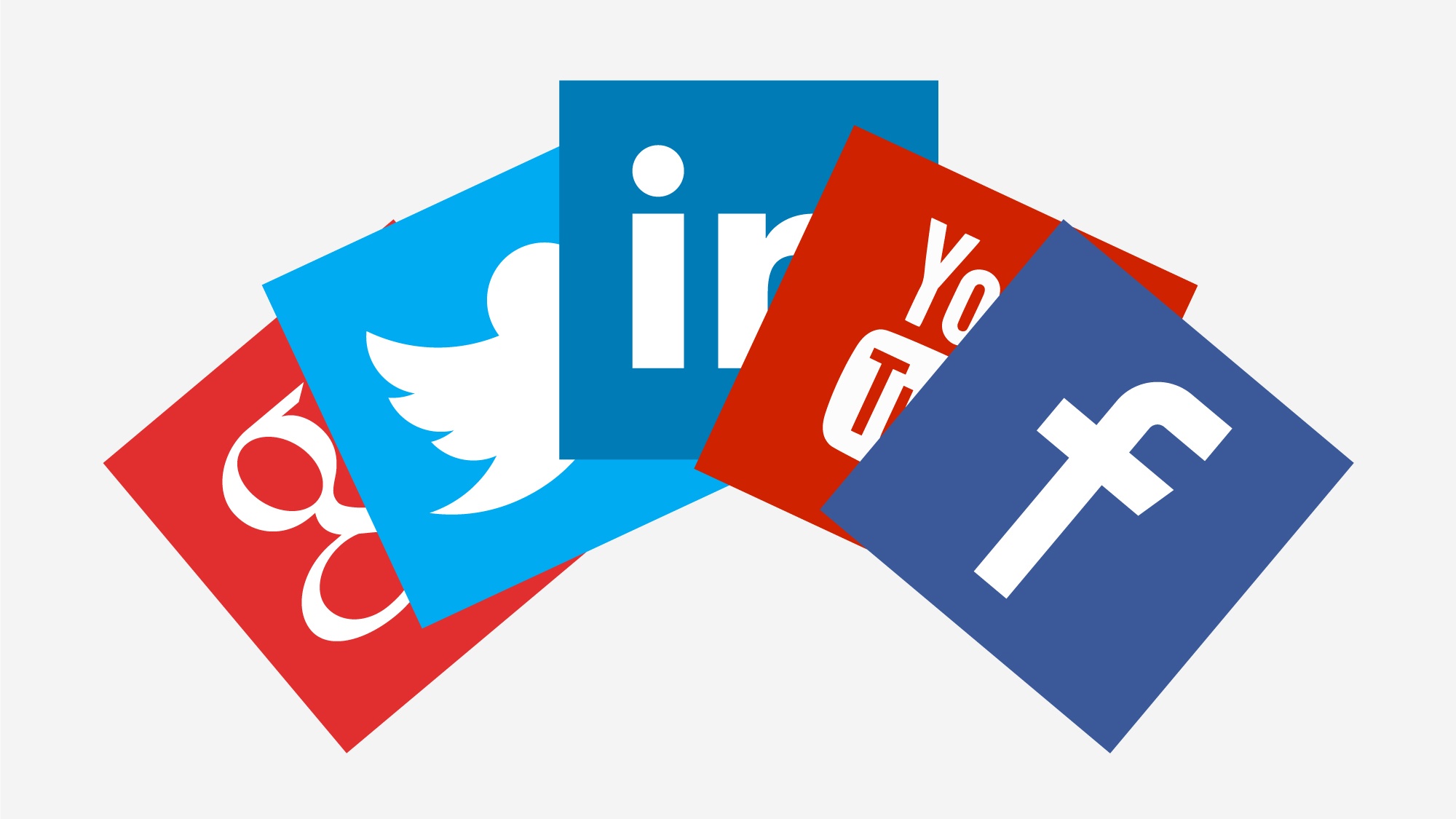 Six years after YouTube featured live-streaming for desktops in 2011, the company finally decided to bring the app to mobile. YouTubers around the world have been waiting for this feature since the company announced it in June of 2016. It is here, but with a caveat. You need more than 10,000 followers to use the feature.

A company known for more than a decade as a email marketing platform is launching into social media advertising as well.  Email provider Mail Chimp has announced the introduction of Facebook (NASDAQ:FB) Ad Campaigns, which according to the company will help users engage with existing customers and reach out to new ones.

Since paying more attention to my visual branding, I’ve come to really love Instagram. Actually, that’s an understatement. I’m pretty much obsessed with Instagram. If you’ve been on the image-heavy social media platform lately, then you may have noticed some new Instagram features like live video streaming and short stories a la Snapchat.

Pinterest recently introduced a Search Ads feature with a dozen new clients who will now join a batch of brands including Target, eBay and Home Depot already testing the new service. 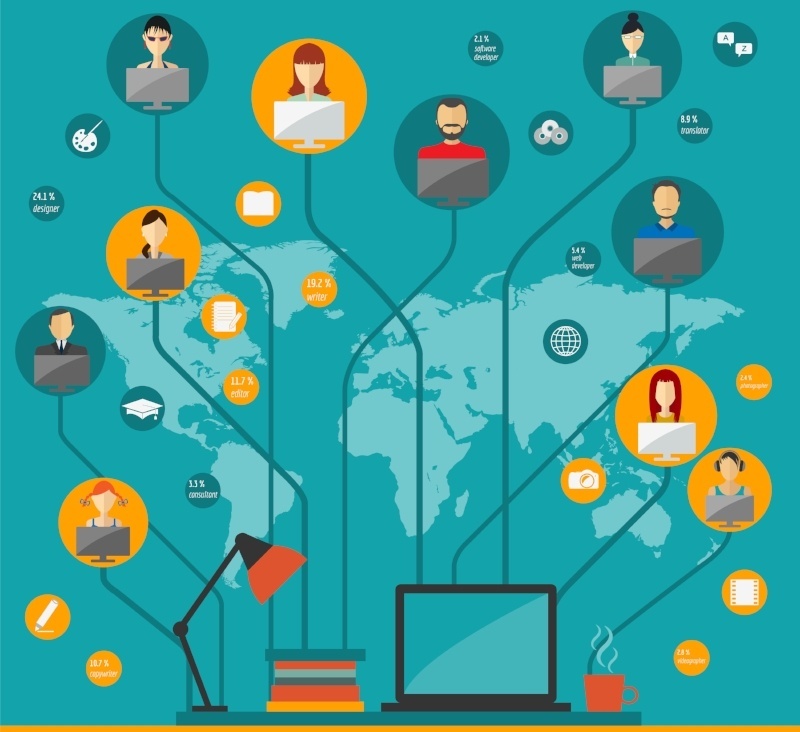 The chief executive of rode sharing platform Uber has resigned from President Donald Trump’s business advisory group. In a company memo since shared online, Uber CEO Travis Kalanick said he talked to Trump and let him to know he “would not be able to participate on his economic council.

What Is Dodd-Frank and How Does It Affect Small Business?

President Donald Trump has only been in power a few weeks, but he’s already gone to leaps and bounds in order to deliver on some of his key campaign promises. Since being sworn in, Trump has issued an unprecedented 19 executive orders, actions and memorandum ranging from attempts to curb immigration levels to defeating the Islamic State.

Small business owners are feeling particularly good about their prospects in 2017 So much so that the economic outlook has improved by 50 percent since the election. That’s according to the UBS Investor Watch, the quarterly report by UBS Wealth Management Americas. The report reveals the highest levels of investor optimism since the 2008 financial crisis.

Elon Musk’s connections to President Donald Trump could potentially damage the California billionaire’s Tesla (NASDAQ:TSLA) brand, especially after the president’s decision to temporarily halt refugees. Five Tesla customers have canceled their orders for the Model 3 over Musk’s decision to accept invitations from Trump to sit on two of the president’s advisory groups. 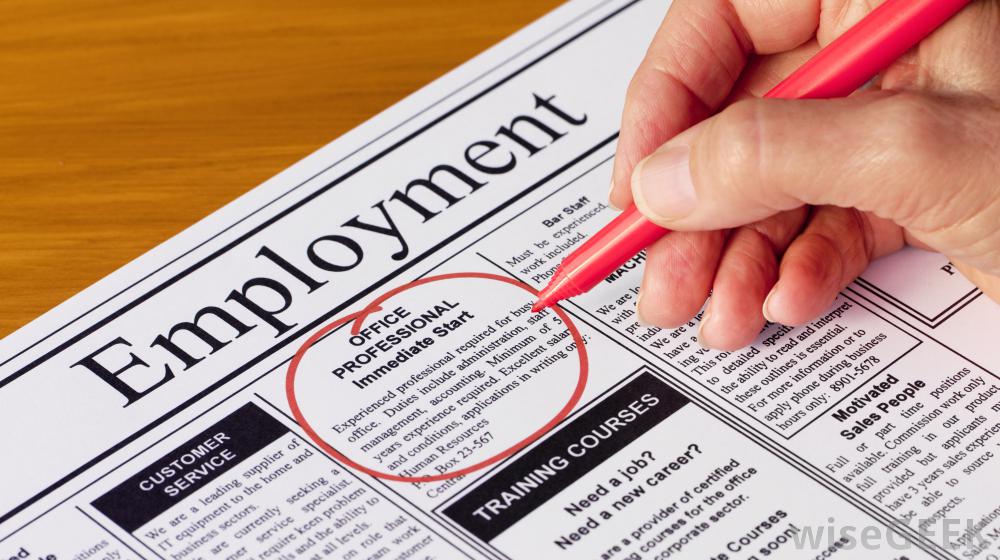 The solar energy industry is growing — fast! In fact, a recent report from The Solar Foundation says that for every 50 new jobs created in the U.S., one comes from the solar industry. Wow! And that same report also says that the solar industry now employs more than twice the amount of people currently working in the coal industry.

Companies that advertised during the Super Bowl Sunday paid millions for ad space and creation. So if those ads were only viewed once during the game and then never again — even if there were a lot of people watching — that’s not necessarily the best value.

Could Vimeo Business Be Your New Video Marketing Service?

Amazon Sellers, Your Packages Are Shipping More and More by Air

Amazon (NASDAQ:AMZN) sellers are set to benefit from faster and more efficient services after the global eCommerce giant announced plans to construct a major new air hub in Kentucky. The centralized facility has been designed to support more than 2,000 new jobs, and will be based sat the Cincinnati/Northern Kentucky Airport (CVG) in Hebron, Kentucky.

The travel industry is constantly evolving. New destinations come in and out of popularity, new technology makes different kinds of travel possible, and the types of companies that serve travelers change as well. Innovative firms are even creating new travel methodologies like the “remote year” that blends work and travel for remote workers.

It’s not easy for people to break into the world of art collecting. The prospect can be incredibly expensive and overwhelming. But Feral Horses is a new art investment firm that’s looking to change that. The company focuses on providing art investment opportunities through trading and acquiring shares of artwork. 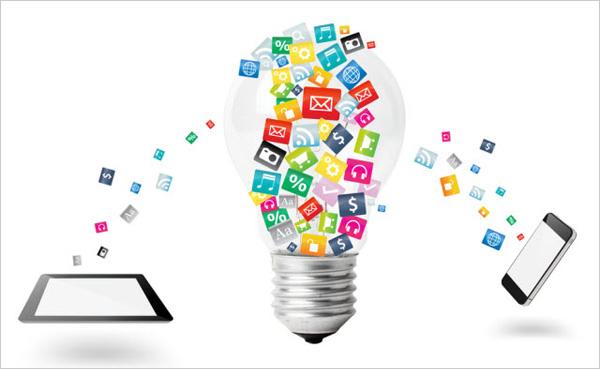 Depend  on Treadmills for Fitness at the Office? Yijian Future AI System May Help

Let’s be honest for a second. Using treadmills isn’t always the most pleasant exercise experience. Yet many in office work and other business environments depend on these devices to stay fit when other means of exercise are less practical. Sure, they can be effective, but sometimes it seems that most of the work is figuring out the best ways to use them.

Last month Razer introduced its Project Valerie 3 screen laptop to the world with two prototypes at the Consumer Electronics Show in Las Vegas. By all accounts the innovative design was a hit, so much so, imitators couldn’t resist them either, so they made their own.

TVs spying on people? This might sound like something more suited for a dystopian novel than real life. But if you owned a Vizio Smart TV anytime after February 2014, it could have been your reality. A complaint filed Monday by the U.S. Federal Trade Commission said that the company used software in its TVs to spy on users’ viewing habits without their permission.

Could your business be among the many that are missing out on new customers by not optimizing their online and social media presence? The Web.com Small Business Digital Trends Report created in collaboration with an Innovation Fellow in the Technology and Entrepreneurship Center at Harvard.

Smartphones and tablets have challenged PC makers to come up with a laptop that is portable, flexible, light and affordable. When the Lenovo Yoga Book came out last year, the company pretty much addressed every point and received rave reviews across the board for the Halo keyboard and digitizer pen.

When Will There Be 5G Wireless? Really Soon, Says AT&T

AT&T’s (NYSE:T) next generation of wireless service just got a little closer to reality after the company announced that its 5G wireless will be rolled out in Austin and Indianapolis by the end of the year. The company says that the new service will offer speeds of 400 megabits per second or higher with network upgrades enabling speeds of up to 1 gigabit per second in some areas.

As far as drones go, the GoPro Karma was one of the most anticipated drones in 2016. At first glance the Karma looked great (and still does by the way.) It had some great features, a lot of accessories, and of course it was part of the GoPro (NASDAQ:GPRO) brand. Its success seemed pretty much assured, and both the company and customers seemed to be  counting on it.

The Ultimate Checklist to Building an Optimized WordPress Website

10 Winning Tactics for Marketing Online to Other Businesses