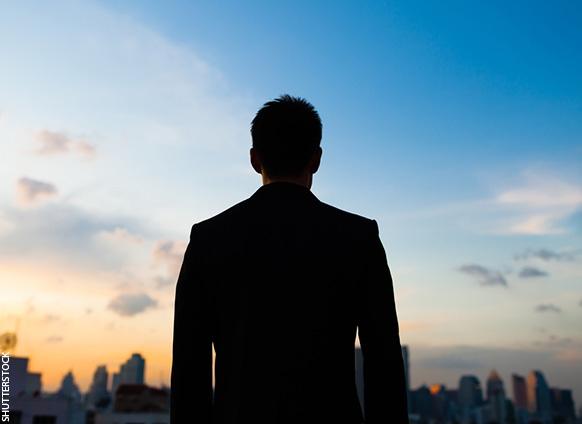 What separates the best entrepreneurs from the rest? Their mindset. While other people complain and let their negative thoughts get to them, remarkably successful entrepreneurs are steadfast in only thinking and saying things that serve them.

Here is a list of 20 statements or beliefs you will never hear a successful leader or entrepreneur say.

While everyone experiences self-doubt, successful entrepreneurs detach from the idea that they aren’t good enough and move forward in pursuit of their goals.

I don’t have time

Everyone has the same amount of time, yet successful entrepreneurs make time for things that are important to the success of their businesses.

Saying “I’ll try,” is like a premature admission of defeat. Successful people don’t just try, they get things done. That’s why they’re successful. 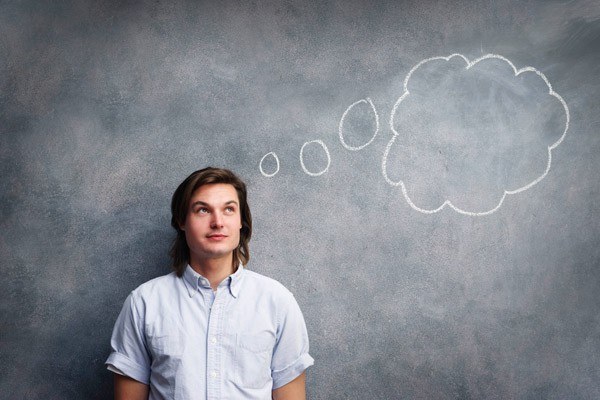 It’s not my problem

Highly successful entrepreneurs don’t avoid responsibility. While they do delegate wisely, successful leaders never utter the words, “that’s not my problem.” When you’re an entrepreneur or a CEO, everything is your problem.

It can’t be done

Successful entrepreneurs are dreamers, and when something looks impossible, they look through new lenses to see the possible solutions.

Even when things don’t work out, successful entrepreneurs don’t give up. Instead, they take note of what didn’t work and use it as a valuable lesson for the future.

Success in business has nothing to do with fairness; it’s all about being prepared and working hard when your opportunity presents itself.

Successful entrepreneurs say “I can” and “I will” rather than using wishy-washy language.

This is how it’s always been done

Innovation is about exploring new and creative ways to solve a problem. You’ll never get anywhere as an entrepreneur if you’re stuck in the mentality of doing what has always been done.

I don’t have a choice

Successful people understand that there’s always a choice. Rather than giving up, they exhaust every possibility in the quest for solutions to their problems.

“Sorry” (when an apology isn’t not warranted)

Of course it’s hard. That’s why only a small percentage of people start businesses. The entrepreneur path is not for you if you’re worried that it’s too challenging. 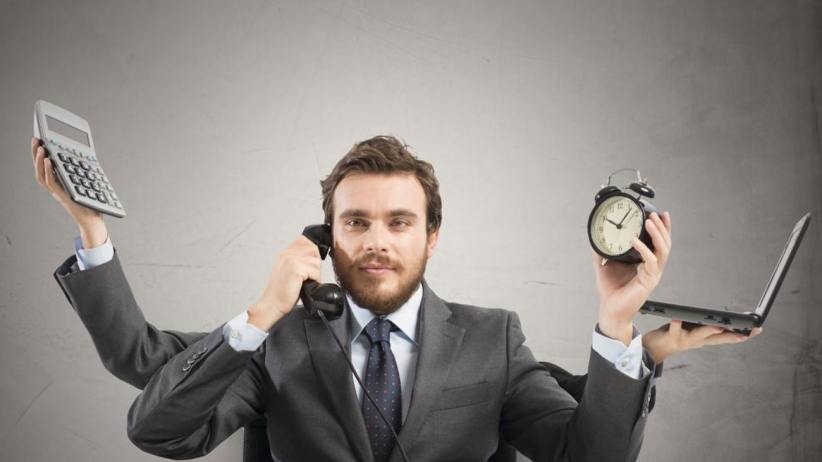 The most successful entrepreneurs are well connected and build a strong network of advisors, mentors, strategic partners and employees that they rely on to meet their goals.

I did it on my own

Smart entrepreneurs build goodwill with their support network by giving credit where it’s due, expressing gratitude and acknowledging the contributions of others.

“If,” “maybe” and “probably” are the language of uncertainty. Even when they’re not sure, entrepreneurs say “I will” and seek certainty when facing challenges.

It’s too early (or late)

It’s well documented that the most successful people get up early and stay up late. They make the most of every moment rather than making excuses.

I don’t have an idea

Successful entrepreneurs are innovators, open to exploring new ideas that they recognize from daily life or regular problems. They also know how to vet and prioritize the best ideas to maximize their time and energy.

They might be anxious and a little uncertain at times, but the most successful people never say things like “I’m afraid.” The language of fear is the language of limitation.

I don’t have time to read

Smart, successful people are voracious readers. They know the value of a great book and they make time to read despite their busy schedules. Start reading. Here’s a list of great books for entrepreneurs.

There’s no time for a break

Whether it’s a weekend getaway or honoring one day a week as a day of rest, smart entrepreneurs avoid burnout by making time for themselves to decompress and refuel.

While we all have negative thoughts, the best leaders know that their thoughts do not define them. They don’t attach to negative thoughts. This gives them the freedom to move forward without the weight of a negative mindset.

The Qualities of Successful Entrepreneurs