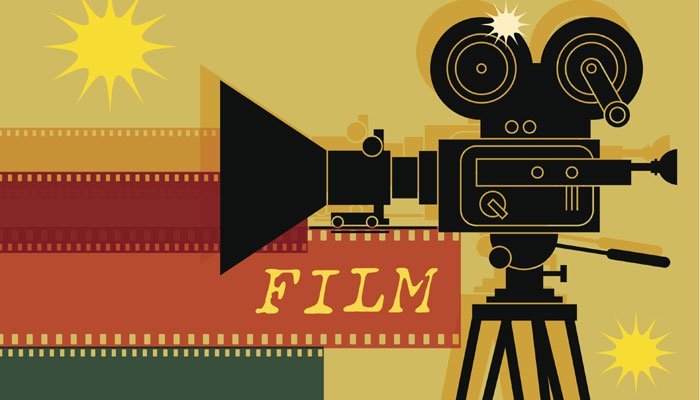 Entrepreneurs are a select few. If you’re someone who has the vision, the creativity, and the dedication to come up with a great idea and then see it through to completion, then you should celebrate and cherish that.

This is something Hollywood is thankfully aware of, and that’s why there are so many different films out there on precisely the subject of invention and entrepreneurship, or that involve it as a key part of the plot. If you’re looking for a little inspiration to get you going, then these are the films to turn to. After watching these movies you’ll get that special feeling which will compel you to reach great heights.

While The Social Network doesn’t always show its key protagonist in a good light, it’s still a biopic about one of the most successful entrepreneurs of our generation and clearly celebrates the genius who stands head and shoulders above their peers (and their authority figures). Here’s a quote that should get the techies in the audience cheering…

“I think if your clients want to sit on my shoulders and call themselves tall, they have the right to give it a try – but there’s no requirement that I enjoy sitting here listening to people lie. You have part of my attention – you have the minimum amount. The rest of my attention is back at the offices of Facebook, where my colleagues and I are doing things that no one in this room, including and especially your clients, are intellectually or creatively capable of doing.” 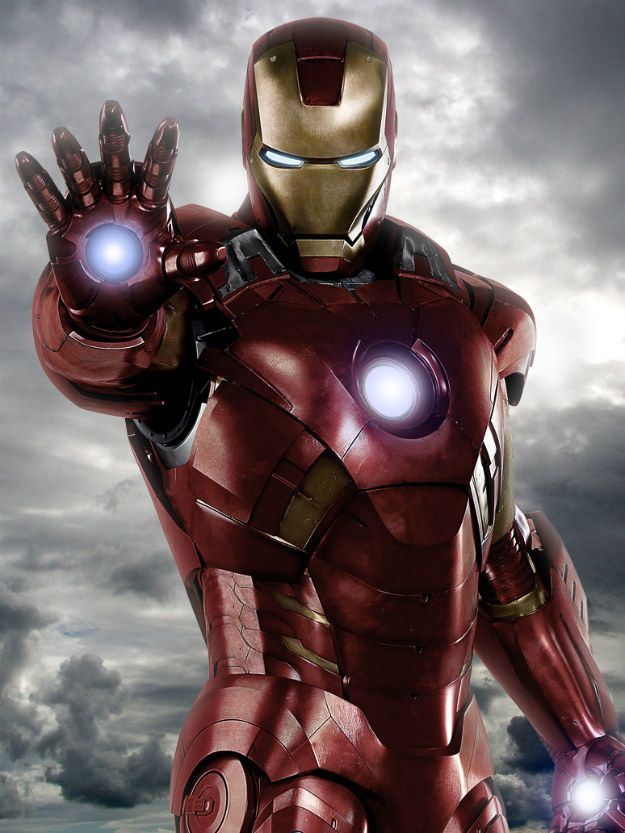 Iron Man is somewhat different from The Social Network, it’s fictional and sits in a completely different genre. However it’s still about the same thing: a man who uses his genius to outshine his peers. In this case Tony’s smarts take him further – helping him to accomplish things no-one else possibly could, to save the day, and even to travel into space. The best moment in the original Iron Man is no doubt when he’s building the Iron Man Mark 2 in his workshop. It’s during that moment that you really get to feel the thrill of invention and what it would be like to take flight in something that you invented so much time, effort, and hard work in.

These are two of my favorite lines:

“Tony Stark managed to build this in a cave… with a box of scraps!” “Well I’m sorry… I’m not Tony Stark!” 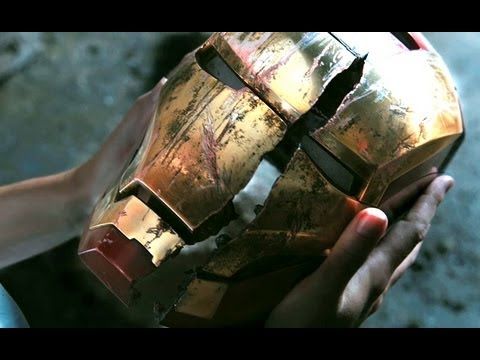 Iron Man 3 also has its moments where Stark’s creative genius gets to shine through – the best scenes being the ones where he builds homemade weapons using items he buys in a home store. It’s pretty awesome to see his resourcefulness and inventiveness. If you’re handy with electronics yourself then you might easily imagine doing the same if ever you had to… 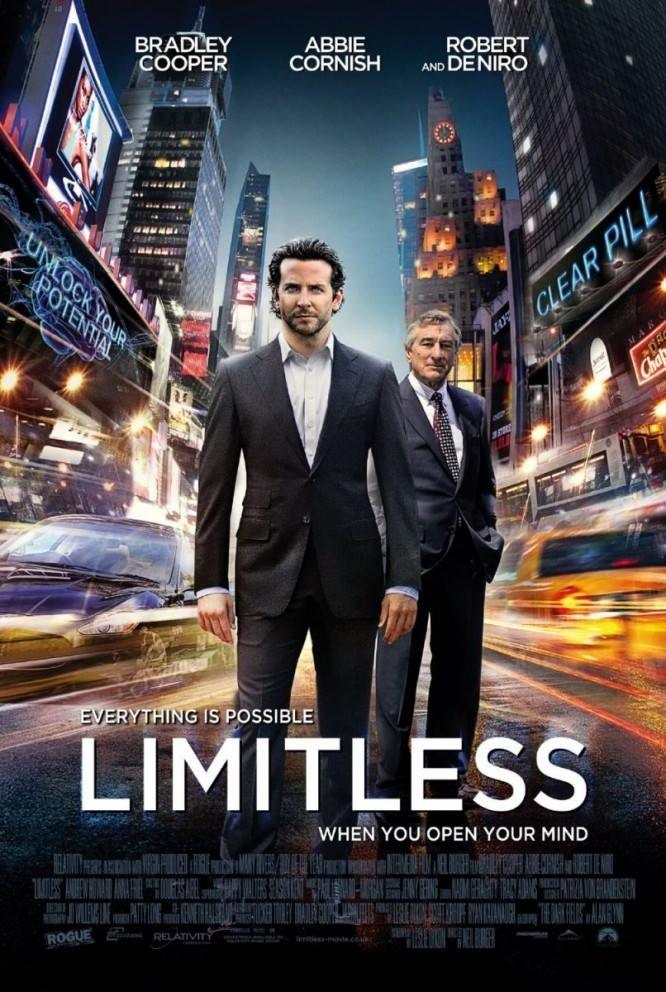 Limitless might not be in quite the right spirit – after all it’s a film about using drugs to get ahead and is really just about a man who cheats. Still, the scenes when he’s on the ‘NZT’ drug are pretty inspiring and show Bradley Cooper being the entrepreneur we all wish we were – driven, ambitious and 100% focussed. You can actually learn a fair bit about productivity from the film too. It’s no small detail that the first thing he does on the pill is to wash up his dishes and sharpen up his look.

“No scenario? I see every scenario, I see 50 scenarios, that’s what it does Carl – it puts me 50 moves ahead of you.” 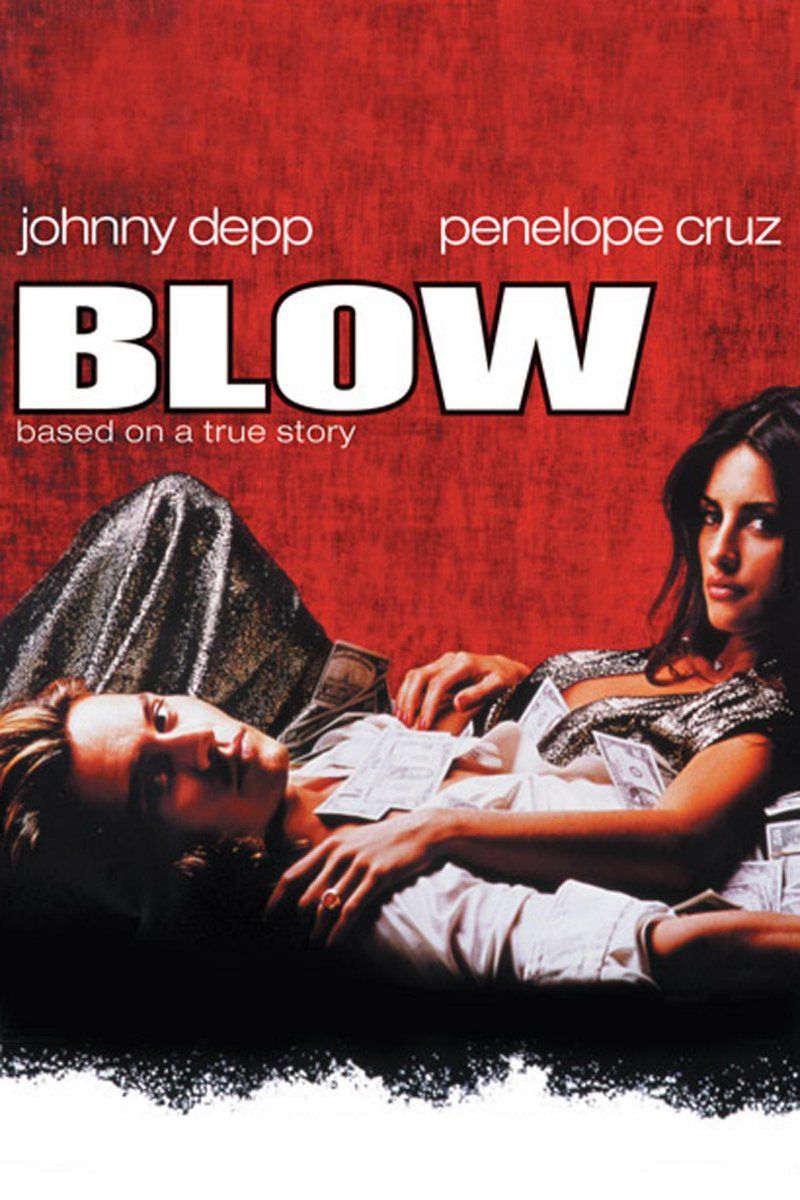 You might disagree with this one, but please hear me out. Blow is a movie about life and ambition. It’s based on a cocaine dealer named George Jung. Throughout the film you get to witness a small operation turn into big business. Now I’m not advocating for you to become a kingpin, but seeing how George makes connections, finds suppliers, and basically uses his brain to get ahead, is very inspiring.

You must realize that as an entrepreneur you’re the brains of your business. Like a psychic, you see the pot of gold at the end of the road. The only tricky part is to find the right peaces to the puzzle.