It’s no secret: Southeast Asian cities are home to some of the most dreadful traffic gridlocks in the world. Jakarta, for instance, topped Castrol’s Stop-Start Index of cities with the worst traffic, while Surabaya, also in Indonesia, placed fourth, and Bangkok was ranked eighth. Navigation app Waze’s Global Driver Satisfaction Index bestowed Metro Manila with the dishonor of the “worst traffic on earth.”

How can entrepreneurs battle this productivity killer? Here are three ways. 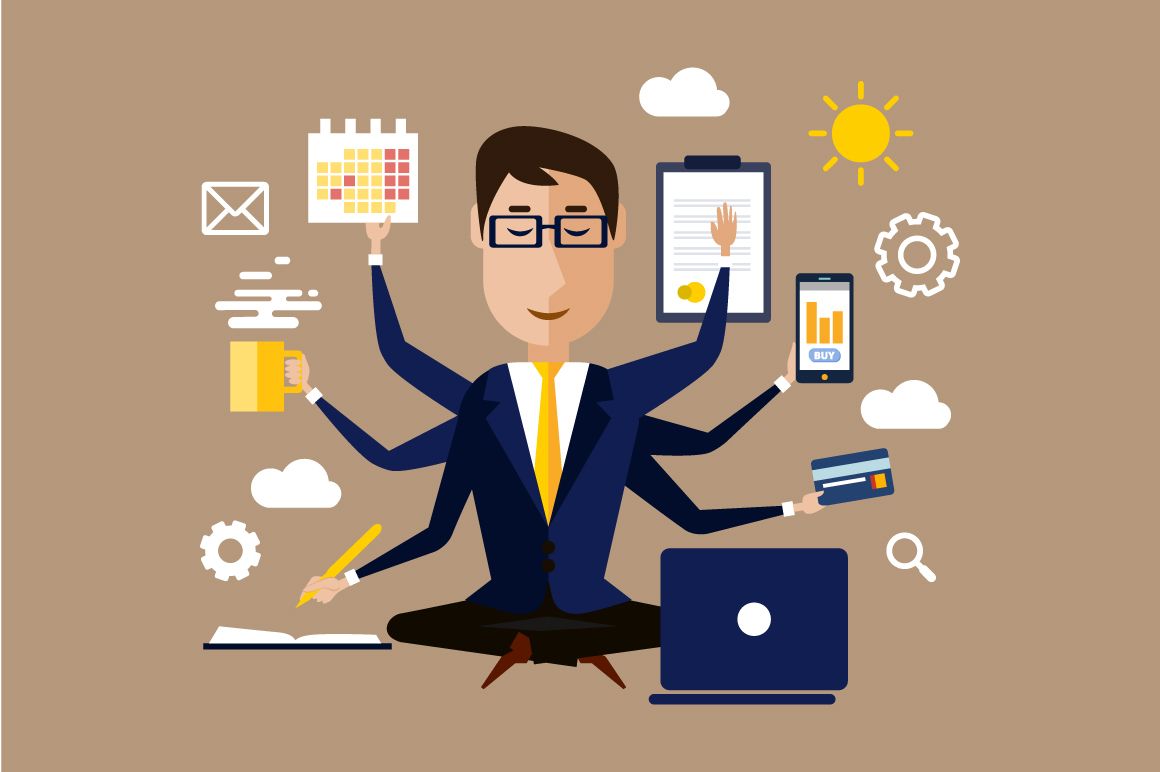 1. Get some work done before leaving for the office

Steer clear of the morning rush and start on some things at home. Says Ashwin Jeyapalasingam, co-founder of Kuala Lumpur-based CatchThatBus, “I actually do begin my day at home, and only leave to head over to the office at around 9:45am-10am. At this time, my commute is not too long, around 20-25 minutes, but leaving earlier would result in a travel time of around 40-45 minutes.”

Paul Rivera, CEO and co-founder of Kalibrr in Manila, starts his day early and even gets to sneak in a workout. “I try to get to the office with a lot of my email/day cleared so I can spend as much time with my people and team,” he says.

“I’m usually up by 5:30am… The first hour or so, I prepare breakfast (almost always oatmeal) and do a quick scan of my email, as well as the news. I usually then spend the rest of that first hour thinking and planning the day ahead. Around 6:30am, I head to the gym for an hour workout and during the workout, I try to process/prepare/problem solve. It’s usually the only time I’m alone for that period of time and it is a great time to actually spend thinking. From there, I shower and try to get to the office by 8am and begin my day, usually with meetings with my team.” 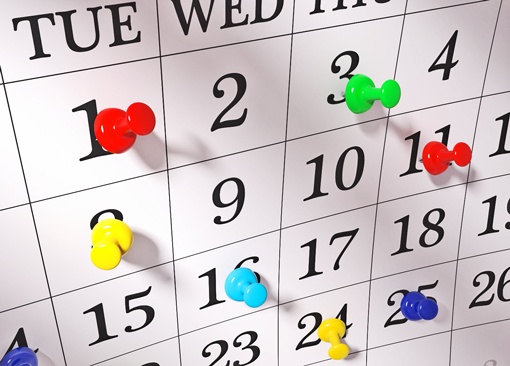 Of course, meetings outside the office can’t be avoided entirely. Rivera tries to schedule his during non-traffic hours. Manila-based JL Gavino, managing director of Gruppo Innovare, says that although his daily route to and from the office is against the flow of traffic, “I have to meet different trade partners and suppliers around the city, and that’s when it becomes inconvenient. I usually try to schedule things when I can so that I avoid the rush hour especially going home. I think that’s the best anyone can do.”

3. Use a ride-sharing app and be productive on the road

It seems busy entrepreneurs are some of the biggest fans of services like Uber and Grab. Rivera says, “Manila’s traffic is terrible – arguably the worst in the world… I only live one kilometer away from my office, but during rush hour, it can take 45 minutes to go home.” He says, “The best way I work around that is I take Uber everywhere. It gives me the opportunity to be productive while I’m in traffic.”

For the past two months, Jeyapalasingam has been using Grab for his daily work commute. “I only drive in if I have a bunch of meetings in far-off places,” he says. “But otherwise, I find the on-demand model works great for me. I get another 40-45 minutes of productive time every day that I can spend on replying to mails or just reading articles, etc.”

Another perk? His transport expenses have gone down. According to him, “I’ve actually saved money since my monthly bills are below RM500 (about $123), I’ve no longer any need for season parking, and only pump petrol almost once a month now instead of once a week.”