5 Lessons From 7 Months in Startup Hell

“Once you go startup, you’ll never go back.” That’s what the founding CEO of a hot new startup told me. As we perused the booths at a big Las Vegas trade show, this veteran of the tech industry painted a beautiful picture of a promised land of milk and honey know as Startup Land.

Actually, it was more like the land of silicon and software, but you get the picture. If I bought into his vision, my stock option cup would runneth over with untold riches – after a four-year vesting period, of course – and my young wife and I would never want for anything as long as we both shall live. Amen to that.

Turns out, the guy was full of something that rhymes with spit. Don’t get me wrong: he was a well-known former executive and his startup was well-funded by Silicon Valley VC firms. I guess he had one hell-of-a network and knew exactly which buttons to push. The guy sold the VCs the same bill of goods he sold me.

Seven months after taking the job, I realized that I’d made a terrible mistake and quit. In the end, the company went belly up and the VCs lost their shirts. Luckily for me, I had moved on to bigger and better things long before the proverbial you-know-what hit the fan. I walked away with five important lessons that have served me well over the decades since:

1. Money does not make you a prophet

The one thing that CEO and his VC pals had in common was a history of success and the money to prove it. That, as it turns out, was worth about as much to me as the paper the stock options they granted me were printed on. It’s called a “venture” for a reason: It’s unknown territory and nobody has a crystal ball. 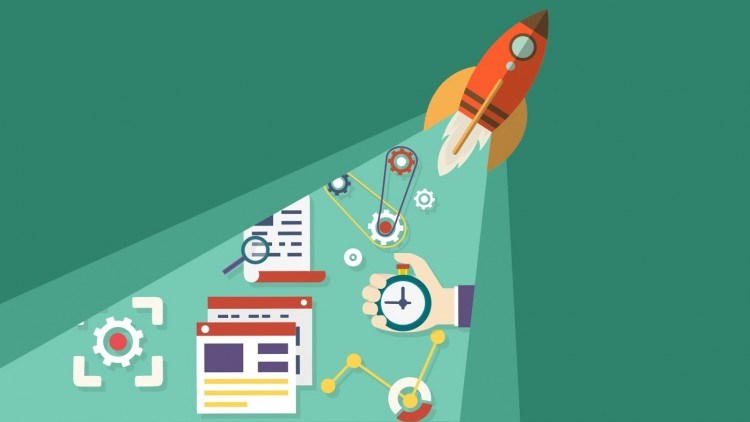 2. Always read between the lines

Had I thought to ask, I would have learned that the founder and his leadership team had all spent their entire careers climbing the corporate ladder at industry giants. They didn’t know squat about the pitfalls of building an innovative company with a new type of business model from scratch. From then on, I learned to ask lots of challenging questions and take the answers with a grain of salt.

You always hear expressions like “no pain, no gain” and “no risk, no reward,” and while they are true, that’s no reason to throw caution to the wind and shut your eyes to the downside risk. When it comes to entrepreneurial ventures, the goal is to minimize risk while maximizing return, not the other way around.

4. Every flop has a silver lining

While failure is not the desired result, there are always lessons to be learned. What many seem to forget, however, is that to learn those lessons, you often have to face the cold hard truth that you screwed up. Until you do a postmortem and really dig into the dirt of what went wrong, you’re not likely to gain anything from the experience. It’s painful, but worth it.

The biggest mistake I made was believing that famous people with big titles know more than I do. Turns out, they do not. Truth be told, I did get a creepy feeling from that CEO and his crony VP who became my boss. Wouldn’t you know it, my gut turned out to be right. I learned some powerful lessons so no regrets in that sense, but these days, I listen to my own instincts above all else.

I did learn one more thing from the story, albeit much, much later. Generalizations like “once you go startup, you’ll never go back” are ludicrous for one simple reason: Everyone is different. Turns out, early stage startups are not my forte … nor that of the CEO. Be wary of self-serving generalizations and unsubstantiated hype. They’re never all they’re cracked up to be.