Are Self-Driving Cars Finally Ready for Consumers? What Entrepreneurs Need to Know. 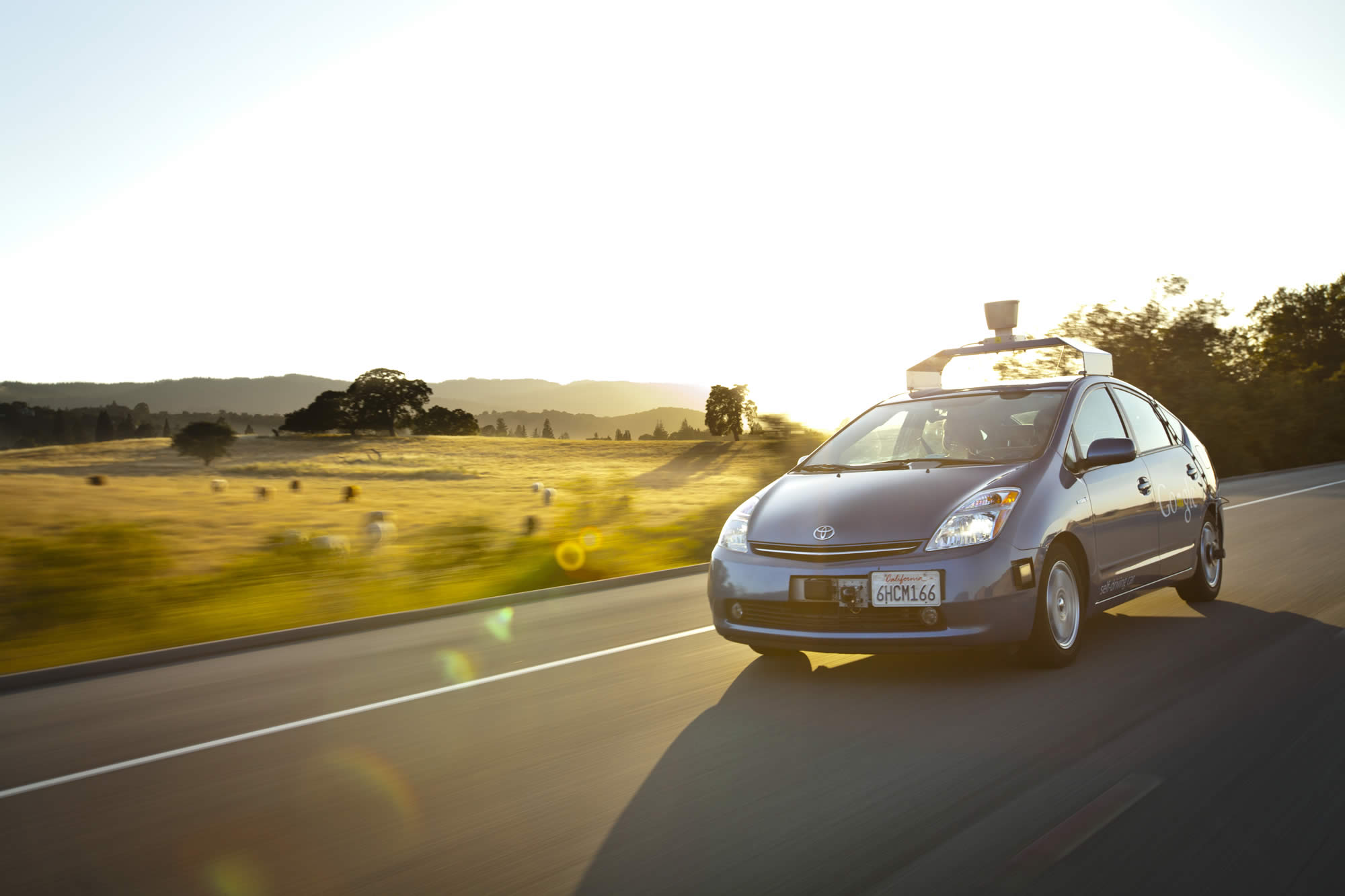 It’s a bit ambitious to say that 2017 will be the year self-driving cars take over, but it’s reasonable to expect massive progress this year.

Yes, I know. We’ve been waiting for the self-driving car revolution for what seems like forever. Google seemed on top of things in the years after 2009, when the company first started its self-driving car project. But now it’s 2017, and we still aren’t surrounded by fleets of autonomous vehicles. What gives?

Well, if recent developments are any indication, 2017 could be the year that self-driving cars finally start to go mainstream. And as a business owner, you need to be prepared for the ramifications of this quickly approaching massive technological and cultural shift.

What entrepreneurs need to watch for

So, how might the emergence of autonomous vehicles affect your business?

So, where exactly are we with self-driving cars? Is 2017 a realistic possibility?

Google’s self-driving car project is now called Waymo, and is looking to partner with auto manufacturers to get a fleet of cars on the street shuttling consumers by 2020. We may start seeing early versions, or not yet-fully autonomous cars hitting the streets before then.

Google isn’t the only company on the verge of a breakthrough, however. Self-driving taxi service nuTonomy is fully active in Singapore, though ride availability is limited, and there have been some complications already with the service. Uber isn’t far behind, with its goal to convert its fleet of drivers into a fleet of autonomous vehicles as soon as possible.

Uber is now testing in multiple states, with those tests supervised by engineers, so it may be a little ambitious to expect its effort to expand nationwide in 2017. In any case, both companies stand to make significant progress this year, and are only a few rounds of testing away from the next stage.

So far, there have been only a handful of collisions involving self-driving cars, most of which were the fault of a human driver, and only one of them was fatal. So, what’s stopping autonomous cars from rolling out?

I think it’s a bit ambitious to say that 2017 will be the year self-driving cars take over, but it’s reasonable to expect massive progress throughout the year. If I had to put a date on it, I’d project that we’ll see self-driving cars transforming our economy by 2020, and that means you need to start thinking now about how your business is going to adapt.