CEO on success: Don’t give a shit, be obsessed

Nathan Chan is the CEO of Foundr Magazine and is a very chill dude. He is based in Australia and has a very inspirational story like many of my interviewees. He was working in a day job doing IT for a company, and he absolutely hated the daily rat race. When he was working there, he was also side hustling, consuming content, learning, and building his business—Foundr Magazine—on the side. At one point, he was even using his IT company’s conference room to record his own podcast episodes.

Can you tell us about yourself and how you went from full-time employee to successful entrepreneur?

“In March 2013 I started a little magazine. It wasn’t even called Foundr at the time. It was called something else but I was actually sued for trademark infringement four months into starting it, so I had to rebrand and call it Foundr. I started this digital magazine in the app store and on Google Play Store. I started it while I was working my day job just as a little side project because I didn’t really know where it was going to go, to be honest.

“I never thought it would [become] some big media startup. I didn’t really have big hopes and dreams for it. […] I didn’t know anything about apps, publishing, and design. You name it. I had no background in anything, but I was just extremely hungry. Before I started it, I [had] just come out of doing a master’s in marketing and couldn’t really find a job in [that field]. For some reason—I don’t know why—after reading the 4-Hour WorkWeek and a few other books, I just had this drive and hunger to want to start my own little side hustle business. I launched the magazine. The first day we launched it, we made US$5.

“Not bad at all, and as time went on, we started to make a little more money because I identified that there wasn’t really a magazine in the space for young, aspiring, novice-stage entrepreneurs and startup founders. As time went on, […] a few months after I recovered from the lawsuit and stuff, I was like, ‘Wow. Maybe I can turn this into a business.’ [I] was just watching the subscription base just grow—and that’s the beautiful thing about recurring revenue in a subscription-based business model, it’s very scalable and it’s very predictable.

“While I had my day job, […] the goal was to build the magazine so it could replace operating costs and run at a profit. And then the next thing was running it at a profit to replace my income and still cover operating costs. […] After 12 months, I actually got there. All I focused on was the magazine. I had the worst website in the world, no blog, no podcast, no social media presence, nothing. No other assets, just this magazine, and that’s what I focused on all day every day […].” 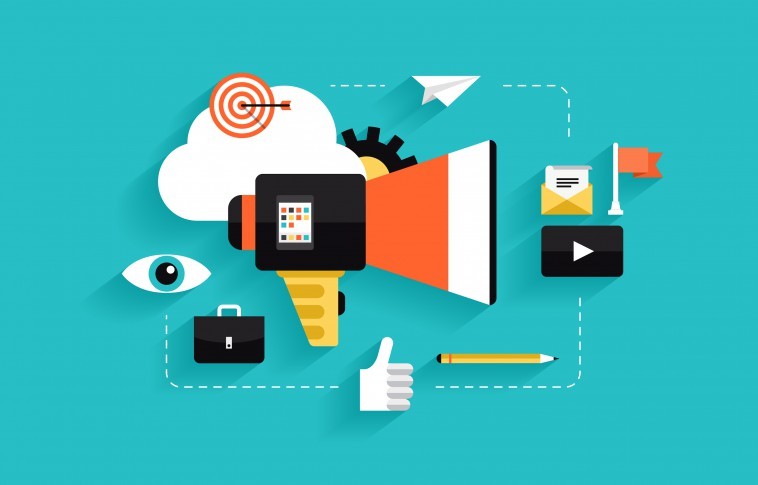 Did you get any pushback or support from your family?

“[…] At first, my parents weren’t that supportive. They didn’t really understand, and it was only about six to eight months in when they realized that I was actually working on a [legitimate] company or project. When we got Richard Branson, they started to become really supportive and now they’re super, super supportive. My parents are amazing.

“[My mom] knows nothing about business, but sometimes she comes up with really killer ideas. She’s got a good strategy and I think one thing my parents taught me was to become really resourceful because my parents, they never really had much money even when I was a kid. They’re doing OK now, they’ve retired, they’ve paid off their mortgage, and they live quite comfortably. The amount of revenue and all the things that we’re doing, that’s kind of unbelievable to them. They’re really supportive right now, so, all good on that front.” 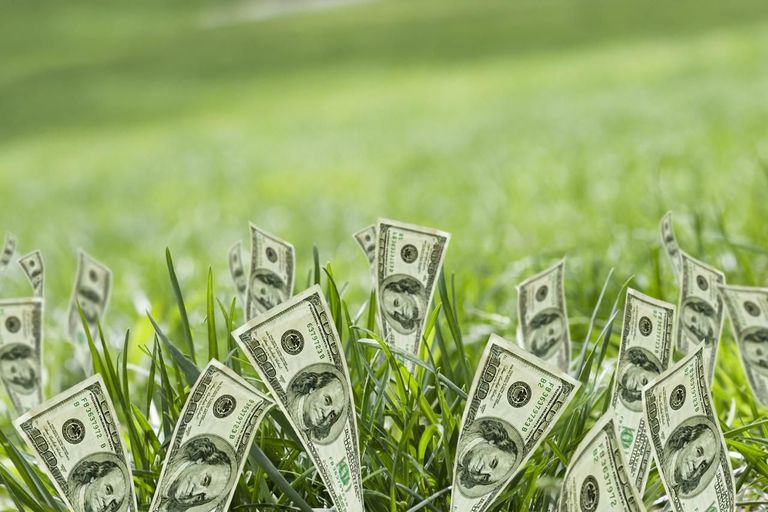 “I think there are a few things. […] One of the reasons [why] a lot of people don’t start is because they’re afraid to fail and they care what other people think. I think the first thing that you need to do is just not give a shit. The moment that you don’t give a shit is the moment that you actually start taking action. I was there. The magazine was our first serious business […], but I was playing around, trying to do online marketing, and all the bits and pieces for years before I actually launched anything. I think […] part of the problem is [that there’s] so much media, so much hype, so much wanting-your-first-thing-to-be-a-success that you obsess [about] it to the point you just never launch.

“I think that’s the biggest thing. […] You have to just let go of whatever apprehension that you have, let go of whatever fears you have, and let go of whatever your family or your friends think of you, and just start small. Don’t even think this is going to be a startup, or ‘I’m going to go and try and get into Y Combinator,’ or anything like that. Just think to yourself, ‘You know what, my goal with this venture is to make 50 bucks the first month, and if I can do that, maybe I’m onto something.’ […] Focus on whatever it is that you’re launching whether it’s an ecommerce product, a SaaS, or a piece of software.

“Another way to keep yourself accountable is to financially back yourself. That’s what I did with Foundr. I put two grand in my credit card to use for the off-the-shelf publishing software to be able to launch the magazine and create the app. If you can make yourself financially accountable […] that is really powerful.

“Then, another thing […] is to do as much research and ship. Know your space enough that you have the confidence to ship that product or service. Once you have, find someone that’s done what you want to do and show them what you’ve done. Try and see if you can convince that person to help you every now and then, but serve first and ask later, of course. I think that’s really key: finding someone that’s traveled down that road as well.” 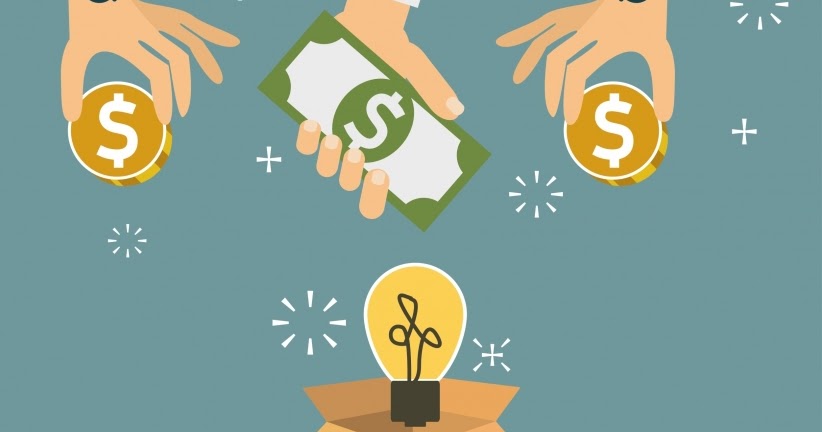 Is there a habit, a ritual, or thing that helps you get through the daily grind as an entrepreneur?

“[…] When I look at what I do with Foundr, […] to be honest with you, we’re doing OK and we have had a reasonable amount of success with the brand, but I think we’re only just getting warmed up.

“The reason that I dream so big and the reason that I’ve been able to take it to where it is in three and a half years, […] [is because] this is an obsession for me. The reason that it’s an obsession is because I love what I do. This is what I was born to do. […] I wake up every day and I’m super excited just to work, and I’m surrounding myself with amazing people, not just other like-minded entrepreneurs, but also the people in my team. They’re incredibly talented, and we have so much fun at work.

“[…] I think that’s my secret. The work I do with Foundr, I’m extremely passionate about it, so much […] that a lot of it is all I think about. […] I’m constantly obsessing over how we can make things better, how we can provide more value, and how we can grow the business essentially by providing more value.

“I think if you want to build a successful business, it has to be an obsession, and if it’s not, you can’t win.”

“Is Your Start-up For Sale?” Lessons From Zendesk’s Acquisition of Zopim

Daymond John to Founders: Never Fear the ‘Power of Broke’

How to Become a Marketing Influencer Before You Turn 30

This Entrepreneur Shares the Most Important Factor of His Success