Investor secrets: 5 traits of our most successful founders

This article was co-authored by Michael Blakey.

Since 2000, we have invested in over 50 digital companies across Asia, Europe, and the US and have seen great successes as well as the occasional spectacular failures. A few weeks after launching our VC firm, Cocoon Capital, my co-founder and I sat down and talked a bit about the largest success stories and asked the question: Did the successful founders possess certain qualities over those that failed? The answer, we think, is yes. Here are the top five traits we were able to draw from our past and ongoing success stories. Enjoy. 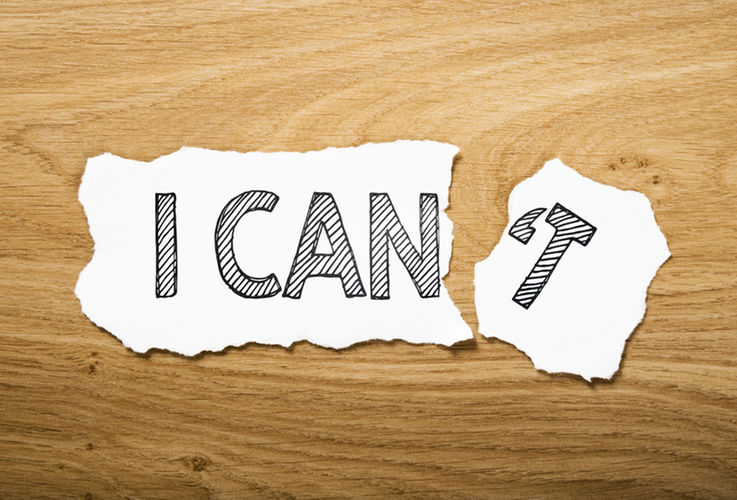 Our good founders are self-confident—not arrogant or over-confident. Self-confidence has a lot of positive side effects that we’ve seen were important when navigating the stormy waters of fast-growing startups. First, it enables founders to engage constructively with smarter, more experienced, and more competent people than themselves. Where insecure founders will stonewall, shy away from, and sometimes be outright hostile to input, confident founders engage constructively to discuss, listen, and learn from others. They are also able to take advice in a way that does not steer them off course. This includes disregarding advice if they find it irrelevant.

We also found that confident founders hire people better than themselves. Insecure founders tend to focus a lot on control, and for them, competent people are a threat, as these founders tend to be afraid of their own positions in the company as it grows.

Starting a business is often like stumbling in the dark while looking for the way forward. The most successful founders not only accept coaching and experiment with multiple options but they also actively seek out mentors around the world to assist them. They often pivot their businesses once or even twice—each time moving forward with a more experienced team and valuable lessons under their belts. A wise man once said, “Success is 99 percent not giving up.” Startups require both confidence and resilience. 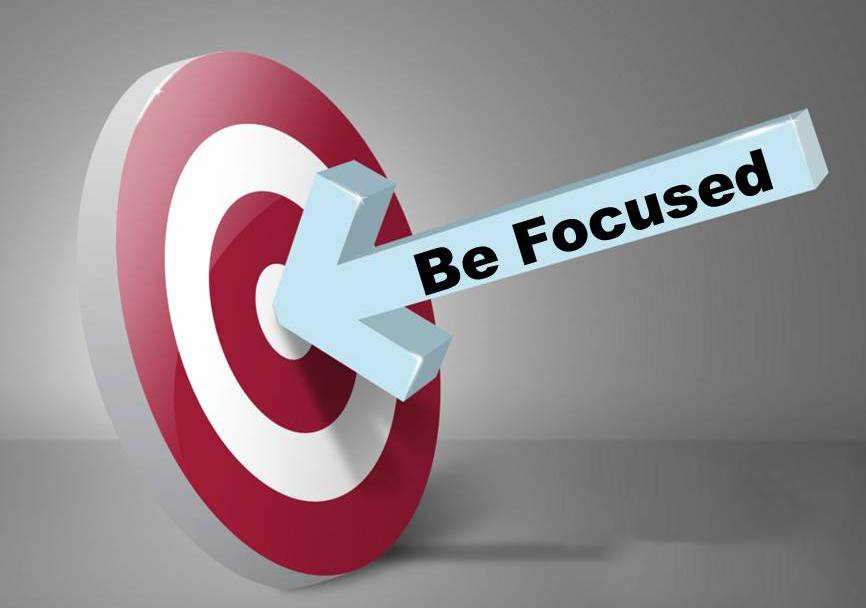 Good founders are creative and full of ideas, but startups have very limited resources. This means the best founders and teams focus on one problem at a time. By this, we mean one product, one key customer segment, or one key market at a time. The entrepreneur’s sense of urgency can make them want to do everything at once. However, most of the time competitors move slower than we think, and customers take a long time adapting to new products and services as well.

One of the hardest words entrepreneurs need to learn is, “No.” Short-term opportunities often stand in the way of building a path toward long-term revenue. If you focus on where you want to be in 5 years—and not in 5 months—you will most likely make wiser decisions. 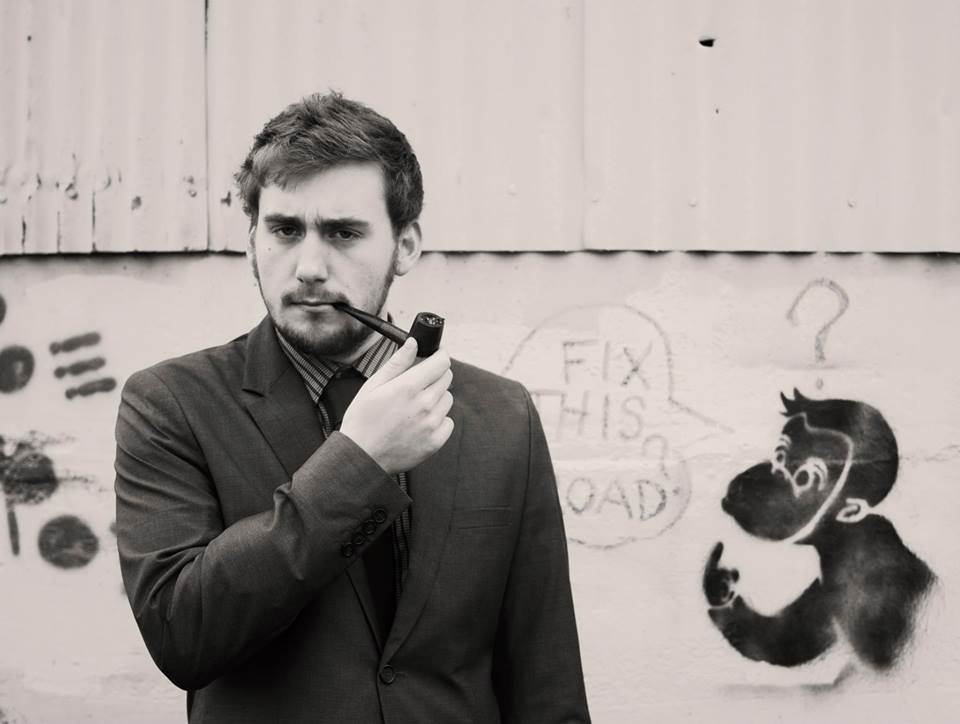 Trait 3: Being a hustler

One of the common complaints investors hear from entrepreneurs is that they never have enough money. Sadly, early-stage companies will always be short of both cash and other resources. Hustlers are those that can achieve amazing things with very little or even nothing. They put in blood, sweat, and tears with only one goal in mind: success.

One of our successful founders pawned her jewelry, moved the entire office to her apartment, and did part-time consulting to get through the financial crisis in 2008 and 2009. She did all this while hustling for new contracts for the main business. A few years later, she grew her company to become the largest of its kind in Southeast Asia, raising millions of dollars from prominent investors.

Our most successful teams have at least one hustler. Have you got one? 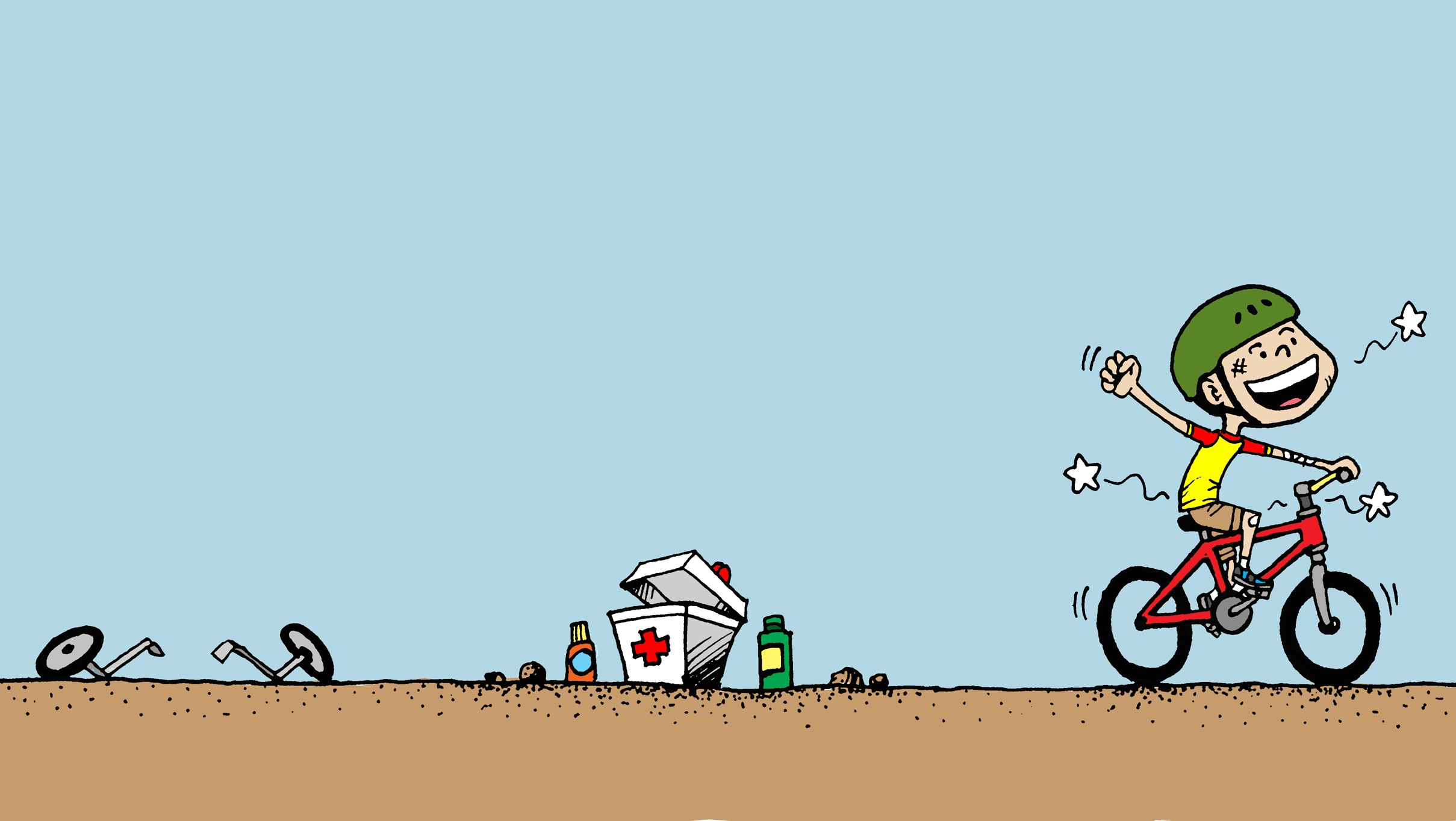 “Failing forward” is the concept of gradually finding your path by multiple, controlled experiments that most often fail. In this concept, failing is actually expected.

Our most successful founders adopt this principle at varying degrees, accepting that whatever they or their investors might think is the right answer, the market is the one to decide. By designing experiments that will allow the company to move gradually forward, a lot of time and money are saved and the risk of moving too far in the wrong direction is minimized.

Using this principle, one of our companies soft-launched their website in multiple countries and only invested in the countries where it saw high organic traction. At a micro level, other companies tested marketing campaigns by spending less than US$20 on each ad version, checking the traction of each to find the best performing one.

It might sound wrong at first, but many of our favorite founders are “ruthless;” they understand that the business should always come first. They are able to let go of the wrong hires and are willing to admit their own mistakes and take corrective action. Problems do not go away—they need to be dealt with here and now.

There are also the odd traits that we never imagined could come in handy. Two of our founders needed less than 4 hours of sleep every night. It goes without saying how useful this is. Another founder has an amazing ability to build a network and fast became the go-to person for journalists in his industry, as he always had the latest gossip and, as a result, got a fair share of coverage for his startup in return.

We hope this article has been useful. Good luck with your own startup!