Emerging Chinese drone manufacturers led by DJI and EHANG have contributed greatly to the full transition of aerial drones from military devices to instruments that we use in everyday life. While they are trying their best to provide a bird’s eye view of our world, there are other Chinese companies that are dedicated to give you a glimpse under the sea.

To highlight some of these companies, we’ve come up with a list of consumer oriented underwater drone startups that’s coming from the Middle Kingdom.

FiFish Atlantis is a smart ROV (Remotely Operated underwater vehicle) for the mass consumer market. It allows users to take videos underwater and send back high-definition videos in real-time. Its maximum water depth for normal usage is up to 100 meters and the embedded battery can last two hours at a full charge.

When equipped with a professional camera, it can be used to gather images for VR and AR applications. The FiFish series can also work as an underwater operation platform for industrial use when equipped with robotic arms or ocean environment detection system. 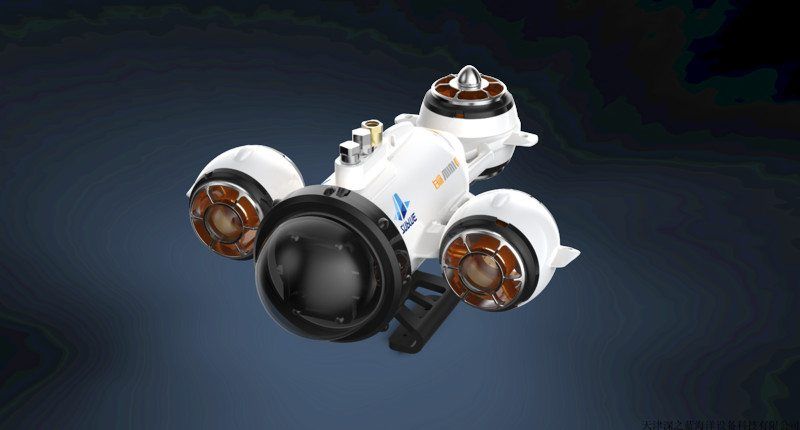 Designed for recreational purpose, White Shark Mini is a underwater drone that’s able to film two-megapixel videos. It can move with other gadgets attached, such as 3D camera, GPS, and sonar.

Deepfar Ocean Technology, the company behind White Shark Mini, is primarily engaged in the research and development of underwater vehicles for military uses.

Due to the instability and long project cycle of military orders, the Beijing-based company rolled out the White Shark brand at the beginning of last year, spreading to consumer market in an attempt to capitalise on China’s drone boom. White Shark MAX, another product under the brand, targets professional customers like filmmakers and aquarium staff. 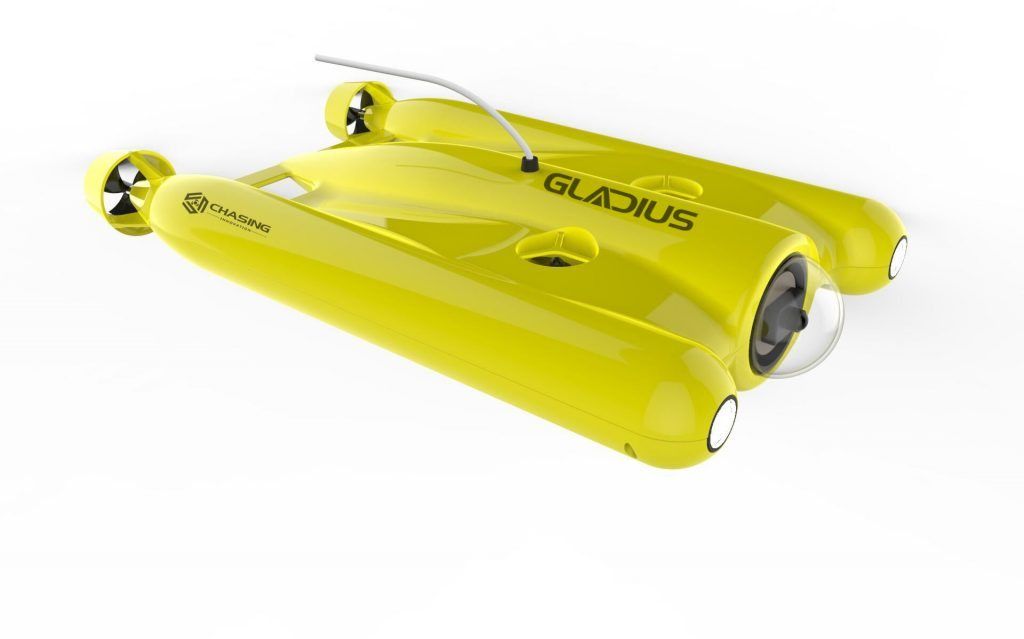 GLADIUS is a smart ROV underwater drone built for filming, observing, and exploring. As a portable device, GLADIUS measures 430mm x 260mm x 95 mm and weighs only 3kg. The gadget comes with two built-in batteries, which can last up to three to four hours on one charge.

One cool thing about GLADIUS is its ability for precision maneuvers. The Quattro-thrusters design makes it able to nimbly move in all directions at a speed of up to 4 knots or 2m/s. 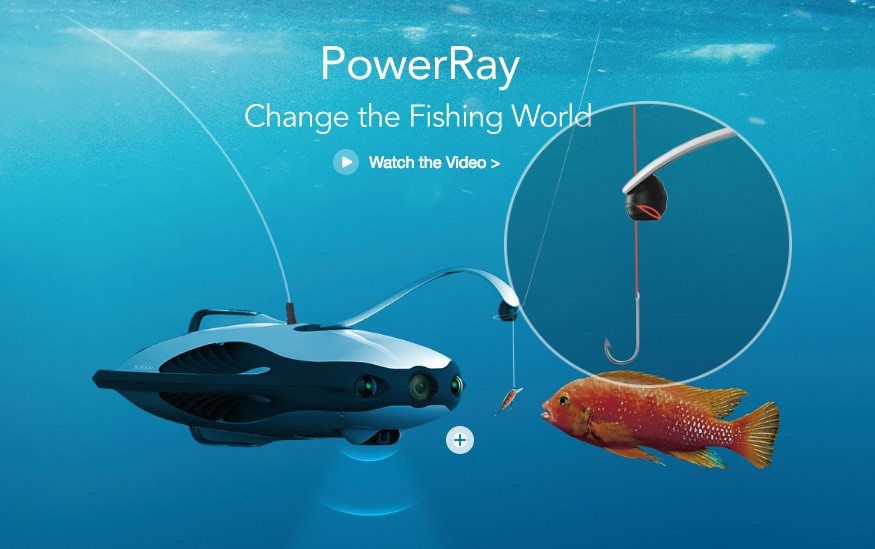 While the abovementioned ROVs are created for recreational purposes in general, PowerRay goes into a more specific vertical — fishing. Designed for freshwater, saltwater and even ice fishing, PowerRay is a underwater robot that uses sonar technology and ‘internal fish luring lights’ to detect and attract fish up to 30 meters under water.

To enable more immersive experience, the drone can provide a first person view experience through connecting to a PowerVision VR goggle. With gravity and gesture recognition capabilities, the goggle allows users to interact with and control the robot via head tilting.

Are Self-Driving Cars Finally Ready for Consumers? What Entrepreneurs Need to Know.