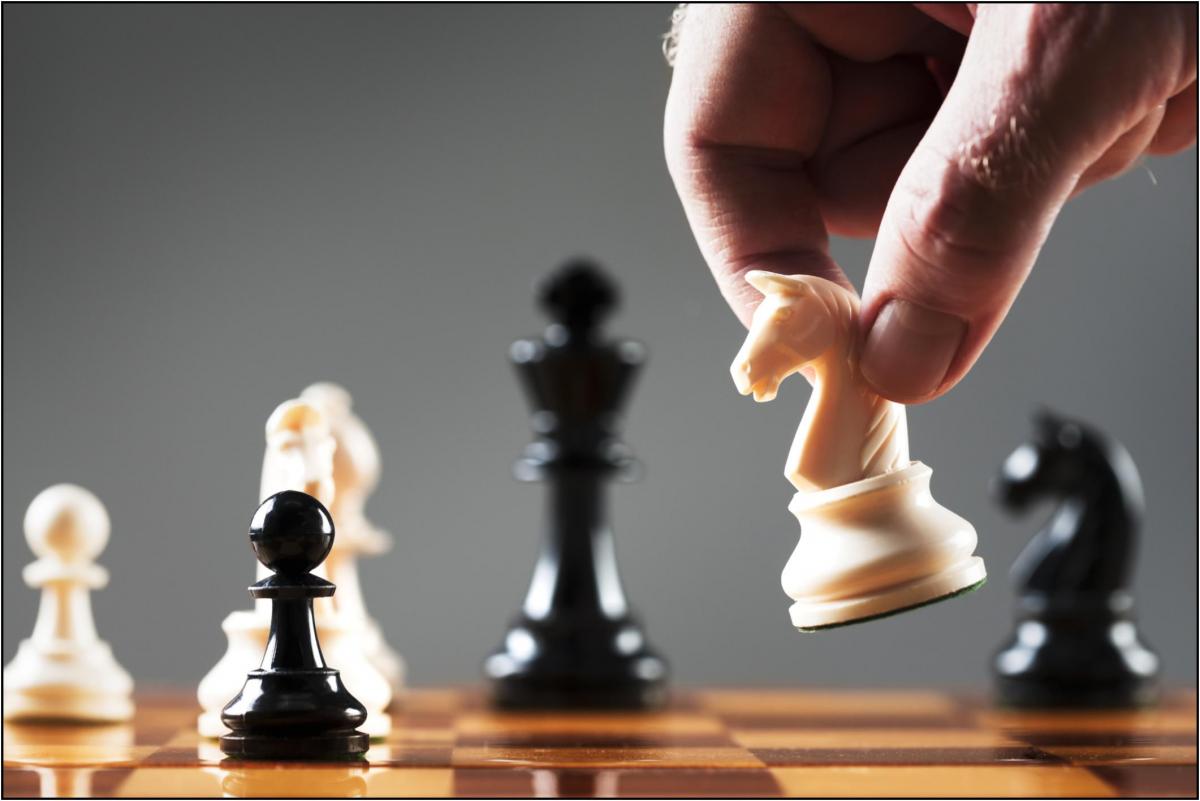 Business negotiations are based on several, well-established principles and most negotiators are not willing to take any chances. Win-win solutions, knowing as much information as possible about an opponent, reading body language, and so on, are common tips to win negotiations that most people use.

They don’t always work though, and sometimes you just have to think outside the box to win. Believe it or not, unusual negotiation tips can work surprisingly well too; you just have to figure them out and learn how to use them properly. 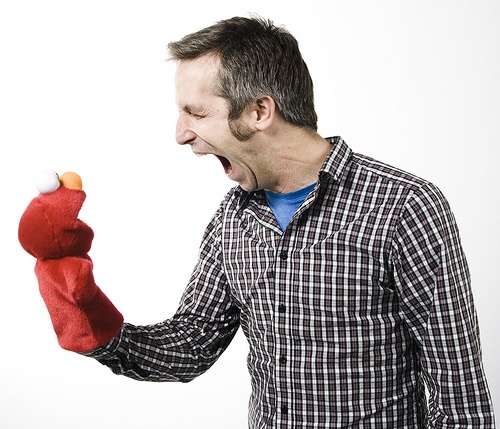 Often seen as an unethical negotiation tactic, making threats can also be a smart strategy when used right. Generally speaking, the mere word ‘threat’ is a term that highlights demand and it warns a counterpart that something bad might happen in case of noncompliance. A wise threat however, can satisfy your targets and it can target your opponent’s interests too.

Answer yourself the following question: can a threat help you attain broader goals? Sometimes, a threat can provide gratification, yet it can additionally lock you into an action course and that might cost you. In order to assess if a threat can violate or satisfy your interests, have the following three guidelines in mind:

Counteroffers can satisfy both parties equally

Every buyer’s goal in a negotiation is to feel they got the best deal. It’s normal for business people (sellers and buyers alike) to want to feel that they drove a tough bargain. Studies have proven that parties can be a lot more satisfied with the outcome of a negotiation if there was some sort of counter-offering on both sides.

If you despise negotiations, this strategy can work surprisingly well. Although it might suit your demands, it’s important not to agree on a first offer because you can go back, ask for concessions, and thus ensure that the final offer is indeed the best you could have hoped for. 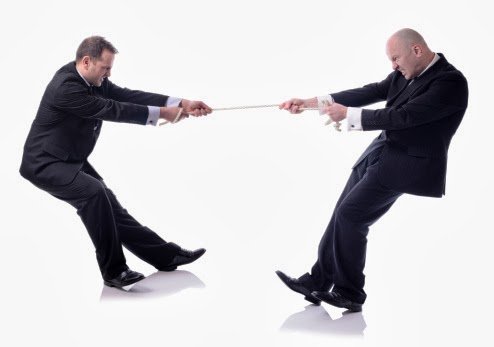 Agreeing to a low offer in a negotiation doesn’t guarantee you a sweet bargain. Your opponent might sense your weaknesses. He will assume you’re desperate to close a deal, so he’ll probably change the terms and offer you an even lower one. You might not be able to make a first offer but that doesn’t mean you can’t take a stand. Protect yourself against the backfiring effect. Many business people agree to low deal deals, too quickly. Don’t be afraid to let an opponent know their offer is way off. Decline politely, go home to reflect on the deal, and give them another call to renegotiate. 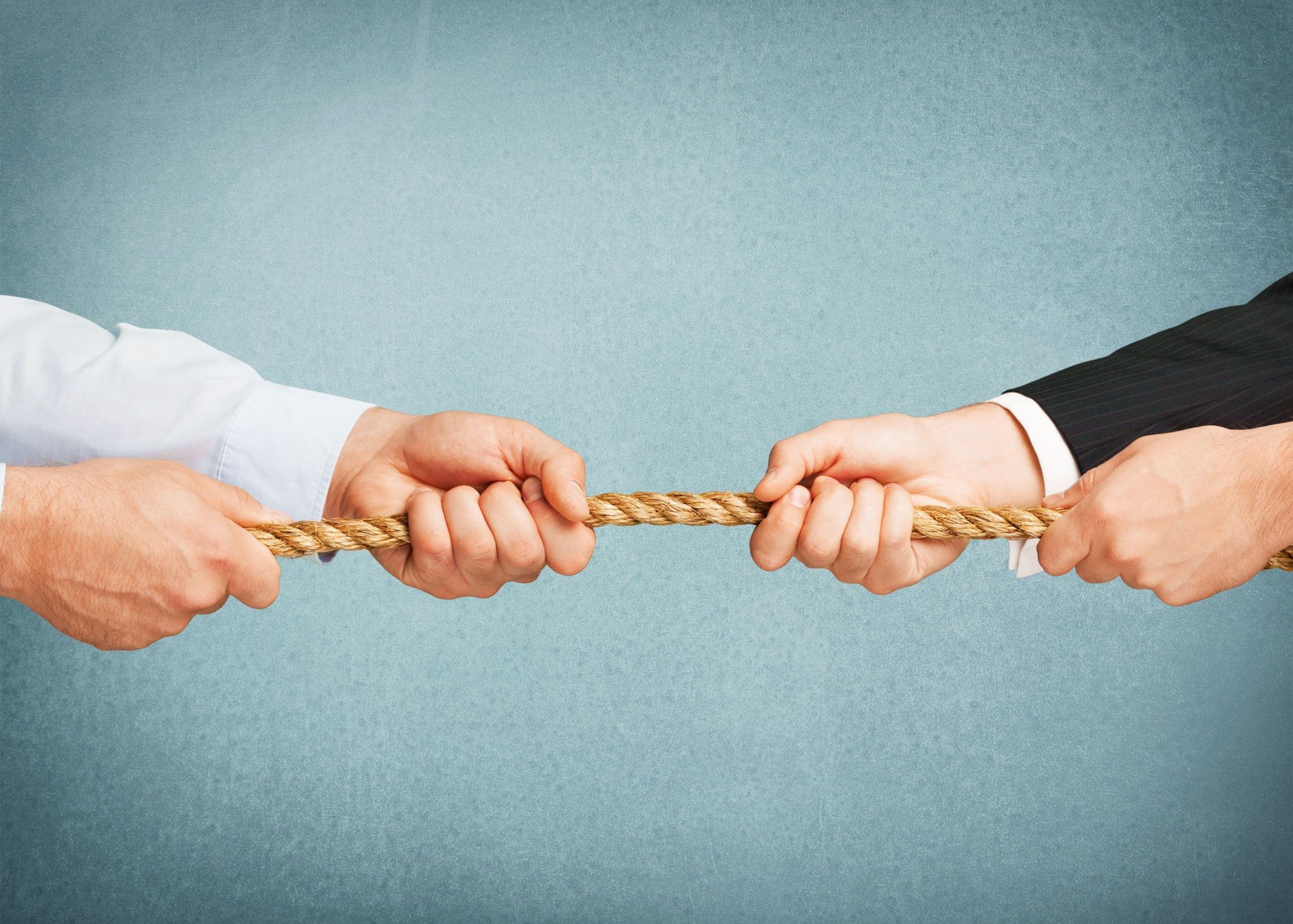 The great powers of body language

When used right, body language can have astounding effects on a negotiation. Just because you don’t feel confident it doesn’t mean you can’t look confident. Are you anxious? Good, then talk less. Is your heart running out your chest? Good, use that feeling to flood your whole body with positive thoughts. You can do it; you just have to learn to control your emotions. Confidence is a skill that can’t be acquired in a week or two. Skilled negotiators are well-aware that body language can be used as a miracle strategy as long as it doesn’t involve real emotions.

There are so many negotiation strategies out there, that business people are often overwhelmed by their diversity. Sometimes, the strategies we assume won’t work end up being used more often that we ever anticipated. Whether we’re bargaining for a salary raise or we’re trying to convince someone to buy our products, the first step to a successful negotiation is to think outside the box.

Pursuing a goal and doing everything in our power to reach a good deal is paramount in business. However, negotiations can backfire and sometimes we can’t be saved even if we used every trick in the book. Believe it or not, the least used strategies can sometimes work better than the ones we’re already employing on a daily basis. We just have to have the courage to take a chance every once in a while.