Let’s take a stroll down memory lane—way back when Facebook, Twitter, and other networks were getting started. They were billed as channels where businesses could connect directly with their customers for free. The formula for success was simple: share catchy updates, build an audience, and cash in.

In 2017, however, that social media paradigm is looking increasingly quaint. For businesses, just having an audience on social media doesn’t mean you actually get to reach it. Instead, social ads, promoted updates that look a lot like a real post, are fast becoming the surest way to reach a target audience.

In other words, you’ve got to pay to play. 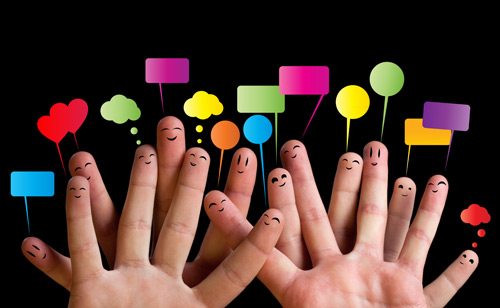 I know. It’s a new social reality and it takes some getting used to. Here’s a look at how we got here and ideas on how businesses can adapt and thrive in the paid social era.

Starting in 2012, Facebook began curtailing the percentage of a company’s followers who actually see its updates. At first, it was cut to around 16 percent. Later, it was reported that large brands who post via Facebook reach as few as 2 percent of their audience, meaning just one in every 50 of their own followers. After the latest tweaks this summer, average reach for some branded posts has been cut again by half.

No, this isn’t part of some grand conspiracy. More content is being shared—photos, gifs, live videos, and more—and the space in our news feeds is at a premium. So, Facebook prioritizes, using its own algorithms to auto-select what we see. Content from friends and family members get preference. Company updates, more often than not, don’t make the cut.

But Facebook is not alone in elbowing companies into the social margins. Instagram users now have their feeds curated by an algorithm, with the order optimized based on the relationship with the person posting. Even Twitter, long celebrated as the place to see raw, real-time updates, is increasingly becoming algorithm-driven, with the best tweets self-selected to appear at the top of the feed.

In short, the days of being able to engage with users for free on social media through so-called organic posts are numbered. This is hardly a secret. In fact, we’ve known it for years. It may be time, however, to come to grips with the hard truth: Social media as we know it is—if not dead—dying. But this doesn’t mean businesses should give up on the ghost. In fact, exactly the opposite is true. 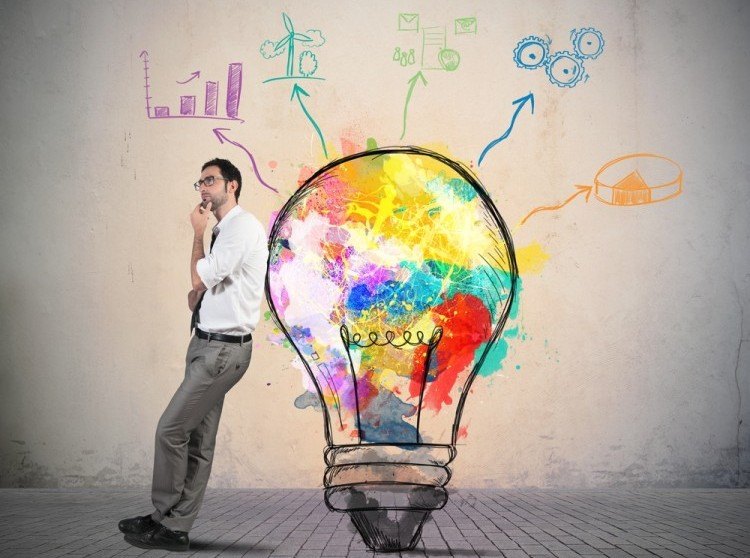 Coming to grips with the social paradox

A curious thing has happened as companies’ abilities to reach users organically on social media has been curbed: The power of social media to influence buying decisions has surged. In one of the most comprehensive studies to date, McKinsey recently surveyed 20,000 consumers and found that social recommendations are behind more than a quarter of all purchases made. This is well above the 10-15 percent estimated in an earlier research. And in the majority of cases, these social updates have a direct impact on buying decisions.

For companies, this presents a thorny challenge. Social media has never been more influential, but getting updates in front of users has never been more challenging. To shun Facebook and other networks altogether is to ignore the more than 2 billion users around the globe who rely on social media for news and updates; to embrace them requires jumping over ever higher hurdles in the hopes of connecting with customers.

But there are solutions. Progressive companies are taking a multi-pronged approach of blending paid social media ads with strategies to tap their own employees to spread content further and more effectively than before. 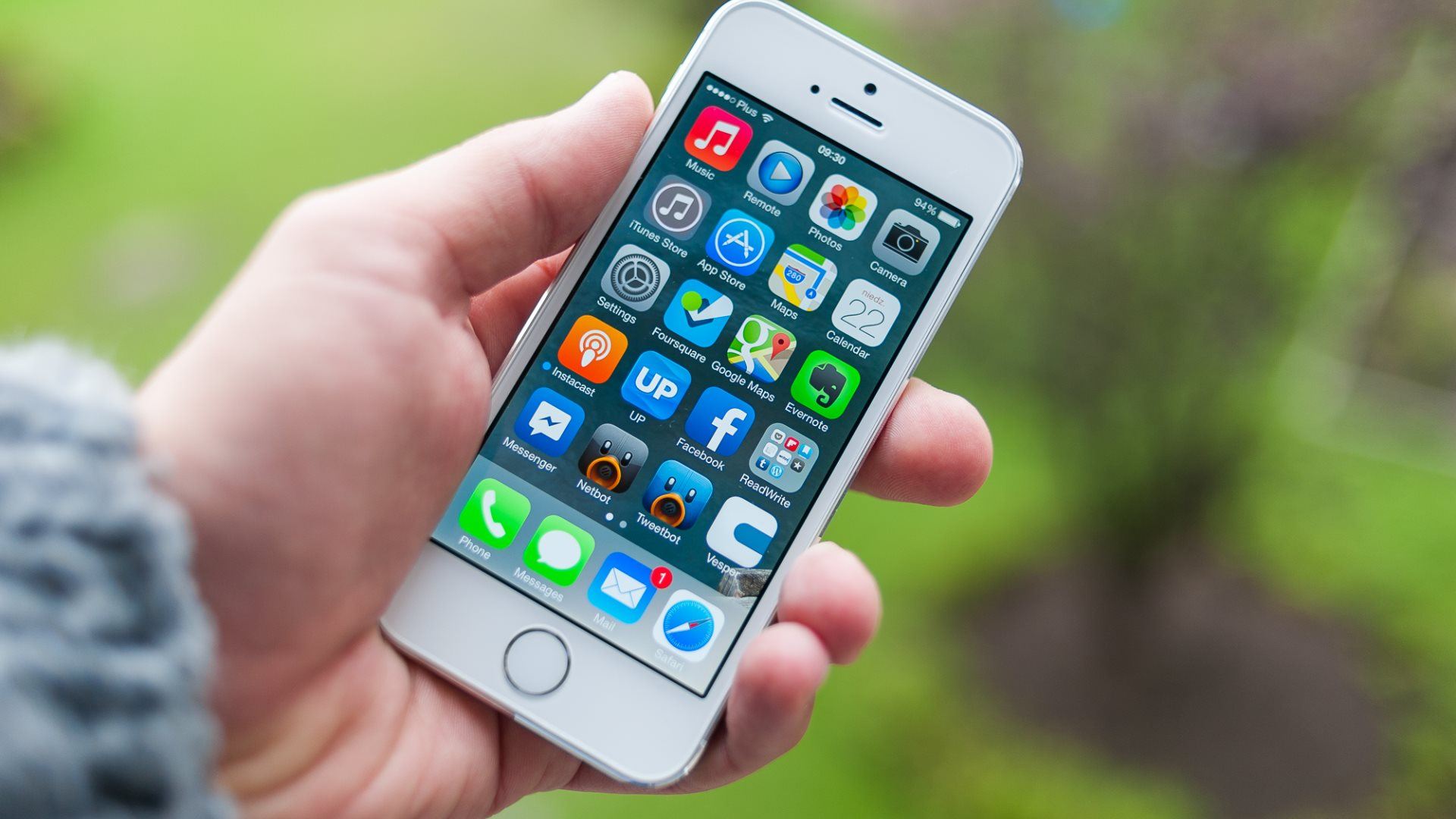 In a new report, industry analyst Gartner is unusually blunt. According to the research firm, “Sustained success in social marketing now requires paid advertising.” So let’s be equally clear on this point: Pay-to-play is increasingly the foundation of effective social strategies, with more than 80 percent of companies planning to deploy a social ad campaign in the next year.

All the major networks now have their own native ads (promoted posts and updates designed to resemble the real thing, apart from tiny disclaimers). The good news is that once you get over the initial “sticker shock” of ponying up for tweets and posts, paid social media actually presents some discrete advantages for businesses.

The incredibly rich social graph of data captured by networks enables businesses to zero in on precise demographics with a degree of accuracy that makes traditional advertising look primitive by comparison. Want to just reach 20-somethings who drive hybrids and prefer Airbnbs to hotels? There’s a way to do that now.

While the work of creating and bidding on these ads has put off some users in the past, new technology is simplifying the process. (Our new tools, for example, allow businesses to create variations in ads by testing different audiences, budgets, and copy.) It’s one way for companies to stay ahead of the social curve, tapping the kind of tech once available only to big ad agencies.

Unlock the social media army on your payroll

Paid ads offer a surefire way to reach the desired audience on social media—at a price. But there’s another critical and generally overlooked pathway to getting the message out that entails no extra cost: your own employees.

Employee advocacy, inviting coworkers to share brand messages on their own social media accounts, has a host of benefits. For starters, you expand your reach—often exponentially in the case of large companies. Also, because messages are being shared from personal accounts (rather than the company one), they generally reach a higher percentage of followers. Not to mention, content shared by employees reportedly get eight times more engagement than content shared by brand channels and is reshared 25 times more frequently.

But there’s a right way and a wrong way to encourage employee sharing. For starters, it should never be obligatory. Employees have to actually want to share company news and it needs to be relevant to their own followings. The process of sharing must also be dead simple. Asking employees via email to post something on social media, for instance, is a clumsy workaround and rarely sees results.

The reachpocalypse is, in no uncertain terms, upon us. But for businesses, the decline of what’s known as organic social media reach doesn’t have to be a doomsday scenario—quite the contrary. From the ashes, a new social order promises companies the kind of precision, targeting, and results long expected from channels like print and broadcast. In other words, social media isn’t really dead—it’s just all grown up.