Why Start-ups Should Hire for Attitude First, Aptitude Next 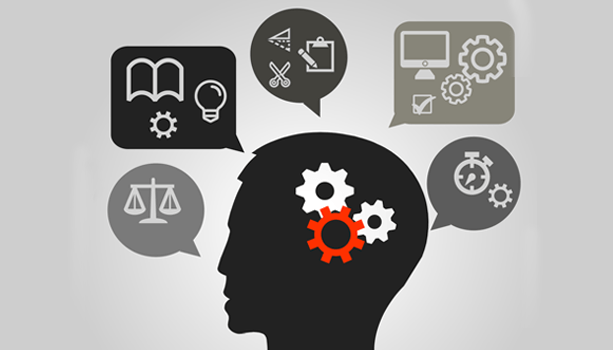 In any kind of venture, it’s important to have the right people on board. And for start-ups, it’s absolutely crucial. Says Andrew Cua, founder of travel start-up Tralulu, “Without the right people, the consequences can be disastrous and the founders can be distracted patching the aftershocks of having bad early hires.”

And while it may make sense to hire someone who already has the necessary skills, many entrepreneurs are finding that hiring for attitude may be the smarter strategy.

“I always believe in attitude over aptitude. Skills training is easier to accomplish than behavioral adjustment,” says Jay Fajardo, a serial tech entrepreneur and well-regarded start-up mentor in the Philippines.

“Also, a hire with the right attitude and [who is] willing to learn is easier to train… If your hire shares the same passion for your product vision, you’ll have an exponentially greater chance of success than when the hire merely considers it a job,” says Fajardo, who is the founder and CEO at tech innovation hub Launchgarage and app builder Proudcloud, and co-founder and CTO at health start-up Medifi.

The dynamic nature of a start-up also means that its technical requirements will likely change as the company grows, and so “trainability” and a good attitude will come in handy. In this Inc. article, Donna Wells, CEO of online training platform Mindflash, says many of their developers are now coding in a language called Node-JS, something they were not doing two years ago. Says Wells, “In no way would I have had that on the job description for the software developers we hired three or four years ago.” 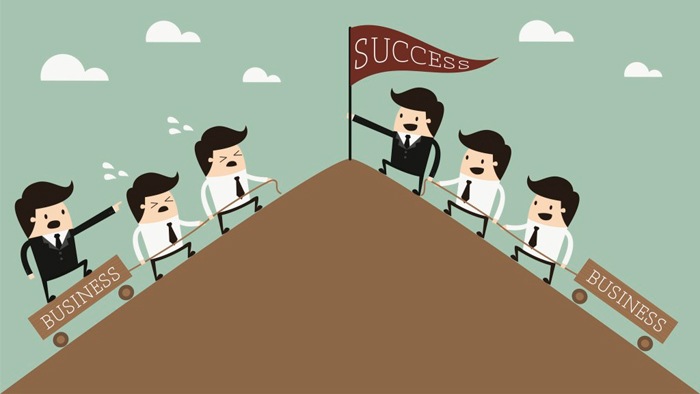 But first, ask yourself: what’s your company culture?

“One of the most important discoveries I’ve made in years of helping companies hire for attitude is that there is no universally perfect attitude,” writes Mark Murphy, author of the New York Times bestseller Hiring for Attitude and founder of leadership training and research firm Leadership IQ.

“There’s the right attitude for your organization and culture, but that same great attitude could be a miserable failure at a different company… For example, an employee who is competitive and individualistic may be the perfect fit for a solo-hunter, commission-driven sales force or Wall Street financial firm. But put that same personality to work in a collaborative, team-loving start-up culture with a bunch of programmers all coding around one big communal desk, and that individualistic superstar is doomed to fail.”

The key is to dig into your culture and identify which attitudes predict success and which ones predict failure.

At Tralulu, for instance, aside from alignment with company vision, Cua looks for grit. He prioritizes potential hires with this characteristic over those “who are just the cream of the crop in their skill sets.”

“Just remember to find ones who are in it for the vision, not just the money, the resume, or the growth alone… Across the lifespan of a start-up, its needs [and skill sets required] may vary. [The] talents in the team should be able to adjust to the needs and should have hunger for growth to keep building towards that vision,” he says. 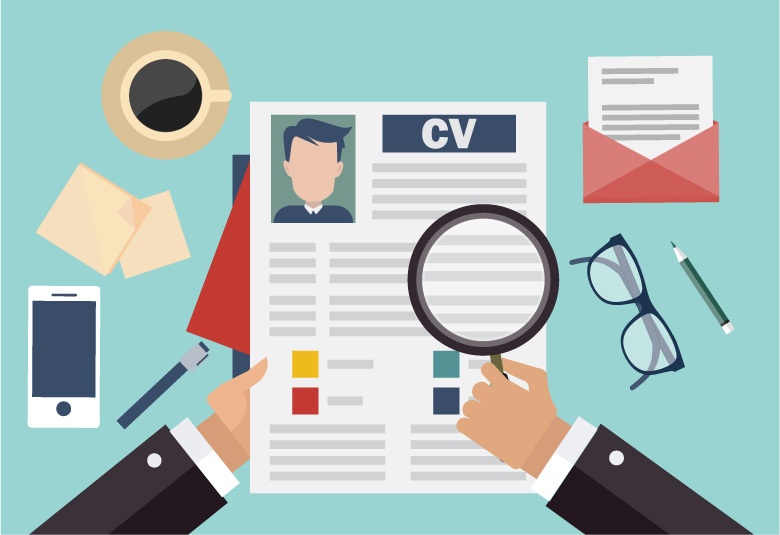 Look beyond the resume

It’s easier to gauge aptitude. Hiring for attitude requires insight and vision, writes Jon Picoult, founder of customer experience consulting firm Watermark Consulting. Review a candidate’s background for indicators that they possess the qualities you are looking for.

For instance, according to Picoult,” individuals who are adept at overcoming adversity may have demonstrated that spirit in how they responded to a layoff. People-oriented extroverts may belong to a variety of business associations and community groups. Skilled communicators will likely design and organize their resume content in exceptional ways.”

During the interview, ask behavioral questions. Ask them to recall an instance where they could’ve demonstrated grit, for instance, or a passion for customer service.

But be sure to make the hiring process as efficient as possible, says Fajardo. “For early stage start-ups, the timeline/lifecycle context is accelerated, so it’s very important to get the right people on board as early as possible. Likewise, it’s important to let go of a bad hire as soon as possible because start-ups do not have the luxury of time. Many people don’t like the ‘Hire fast, fire faster’ mantra, but with a clearly defined runway, it’s important to be as pragmatic as possible,” he says.

“Meanwhile, there’s also the threat of premature hiring… Even if a start-up has funding, it’s important to hire only when there’s a real need. If the focus at a certain stage is product development, you need to beef up on developers. If your focus is growth and traction, you’ll need to start hiring marketing and sales people.”