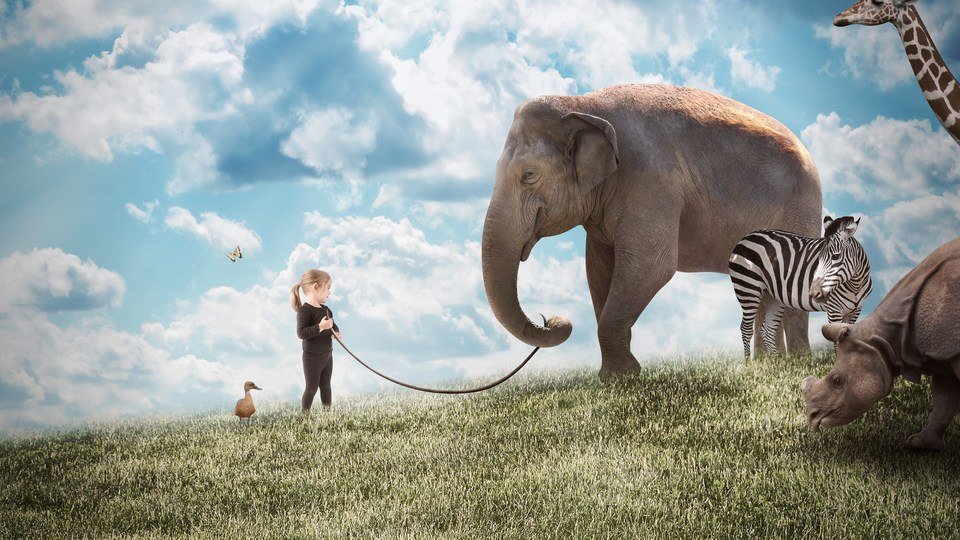 Many of the people who enter my therapy office with depression, anxiety, and stress-related issues have one thing in common—they spend a lot of time focusing on things they can’t control.

They worry about what other people think or they waste time imagining catastrophic outcomes. They are busy people but they don’t feel effective.

And that’s because they’re putting their energy into the wrong places. Rather than controlling their emotions, they’re always trying to control the environment.

Here are 7 telltale signs you invest too much time, mental energy, and physical effort into things you have no control over:

Joining a team means you have to give up some control. After all, you can’t orchestrate everything that happens when you are responsible for 10 percent of the outcome. So many control freaks prefer to be a lone wolf over a team player. And when they must be part of a team, they quickly try to dictate everyone’s behavior.

2. You believe you are 100 percent responsible for your success.

Control freaks believe with enough effort and skill they can accomplish anything. They don’t believe in timing or luck. They often say things like, “Failure isn’t an option,” and they are overly critical of themselves when things don’t go as planned. 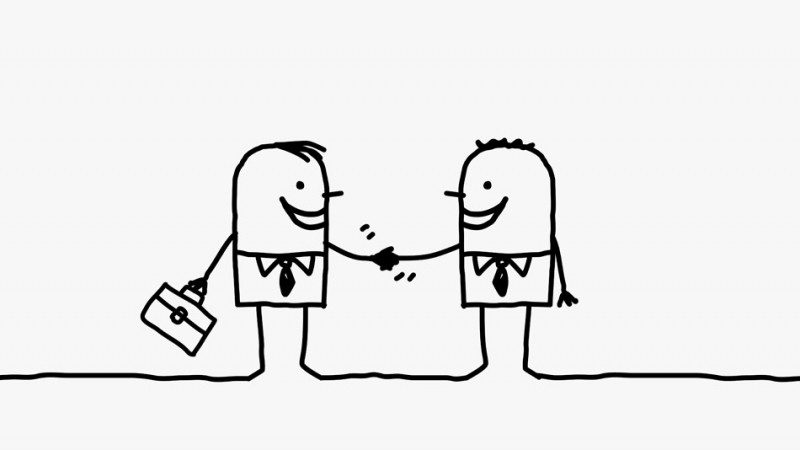 3. You invest a lot of time into trying to convince other people to change.

Most control freaks believe they know what is best for everyone and they try to convince other people to do things differently. Whether they lecture, become aggressive, or manipulate things behind the scenes, they want to make other people act a certain way.

4. You have trouble maintaining meaningful relationships.

No one ever says, “You know what I like about her? She’s a control freak.” Control freaks repel people with their demands and unsolicited advice. Consequently, they struggle to maintain healthy personal and professional relationships.

5. You spend a lot of energy trying to prevent bad things from happening.

Rather than prepare themselves for the storm, control freaks try to prevent the storm from coming—even when they can’t. They often waste much time and energy hoping bad things won’t happen because they doubt their ability to deal with hardship.

A control freak firmly believes if you want something done right you’d better do it yourself. They refuse to delegate tasks because they’re convinced doing so will ultimately require more of their time because they’ll have to fix whatever mistakes someone else made. If they do delegate, they insist on micromanaging every step of the way.

7. You lack compassion for people who make mistakes.

Since control freaks believe success stems solely from talent and effort, they lack compassion for those who struggle. They view mistakes as signs of laziness or stupidity and they think everyone should succeed, regardless of their circumstances.

How to Give Up a Bit of That Control

Control freaks experience consequences, ranging from constant irritability to uncontrollable anger. In addition to wreaking havoc on your mental health, being a control freak also wastes time and energy; both of which are finite resources.

Consider how much time and energy you waste on things that are completely beyond your control. Then, imagine how much you could accomplish if you put your efforts into things you have control over.

Practice controlling your emotions, rather than controlling everything around you. Build confidence in your ability to deal with discomfort—and practice accepting that not all things will go as planned.

With a concerted effort, you can regain control over yourself. And that can help you gain the inner peace you’ve been attempting to achieve by trying to control your environment.